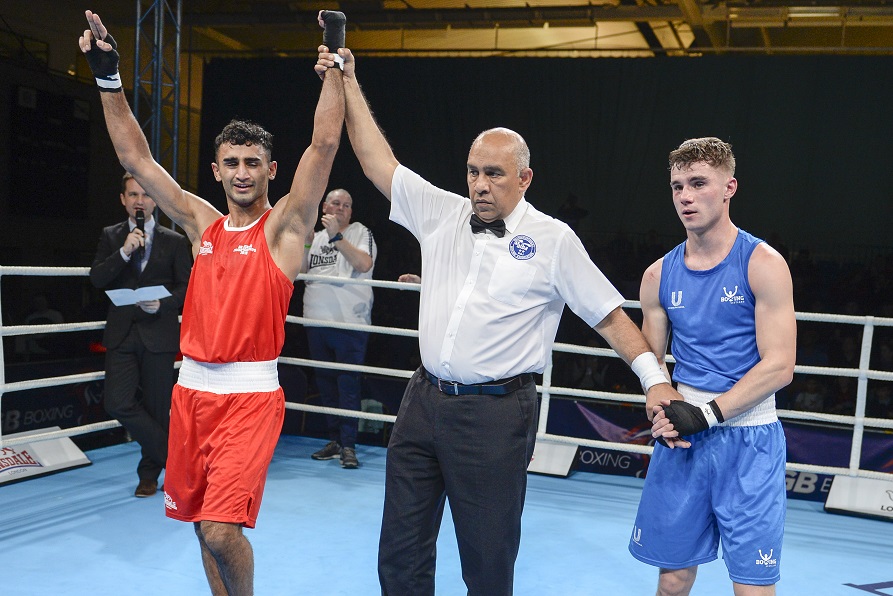 Akbar, 19, retained his title with a unanimous victory over Scotland’s Tyler Jolly in an absorbing welterweight contest.

Akbar said: “I felt quite nervous going into the contest as there had been a lot of interest in me in the build-up to it, however once I got in the ring, it all started to flow.

“I have been in GB Boxing’s Podium Potential squad for a couple of years now, so I am hoping that I have done enough to impress the coaches and get moved-up to the Podium squad.  There are so many tournaments coming-up next year, like the European U22s, and then the world and senior Europeans so I just want to get myself into the mix to go to them.”

Akbar was one of five (out of seven) boxers from the GB Boxing squad to win on a night of action which showcased the strength-in-depth of the squad and the high quality of boxers coming through the talent pathways of England, Scotland and Wales.

By defeating a boxer from the GB Boxing squad, Kaur and Stevens have earnt the opportunity of an assessment with GB Boxing and chance to join the world class performance programme (WCPP) based in Sheffield.

Kaur said: “We have boxed before and I know she is very strong, so the gameplan was to keep it long, box at range and not get involved.  It worked well so hopefully now I will have a chance to get in the GB squad and eventually go to the Olympics.”

Another stand-out performance on the night came from Hannah Robinson, representing GB Boxing, who delivered the only knockdown of the evening when she floored England’s Kimberley Rowe en-route to a unanimous victory in the lightweight contest.

It was the Birtley ABC boxer’s first bout since joining the GB Boxing squad three weeks ago after winning the England Boxing Elite National title in May of this year.

Robinson said: “It went well although I do think I could have boxed better.  I was landing the cleaner shots and I did catch her lovely with one in the first round so overall I am happy with it.

“It’s a great end to a good year.  I won the elites earlier in the year, after a long time out with a shoulder injury, and everything else has come from that.  It got me the GB assessment and now I am part of the Development squad.  I get great training at GB and with my club Birtley ABC so it’s all going really well.”

The full results from the evening’s actions are: 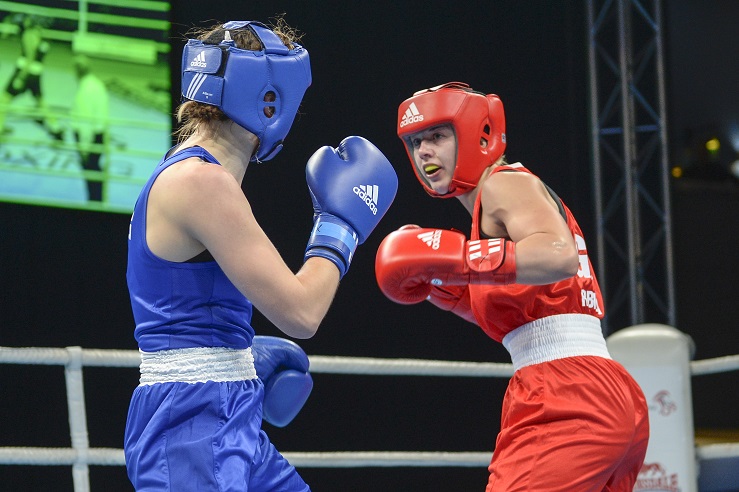 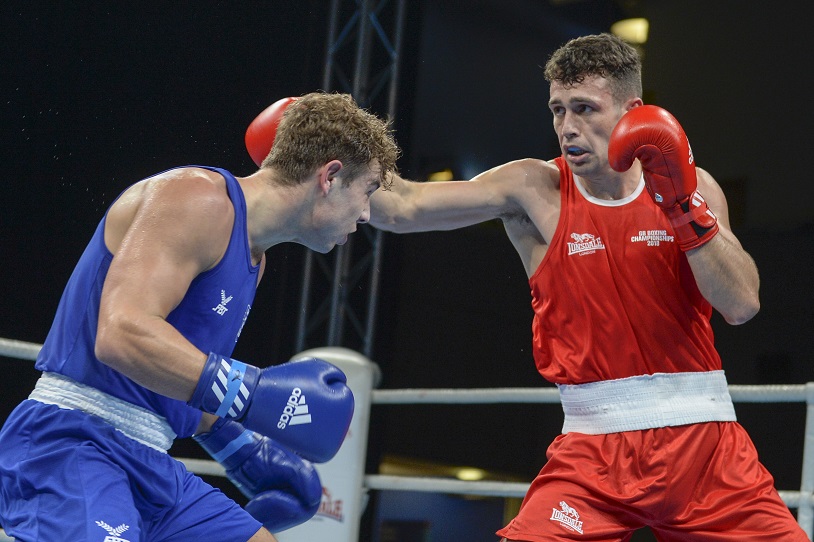 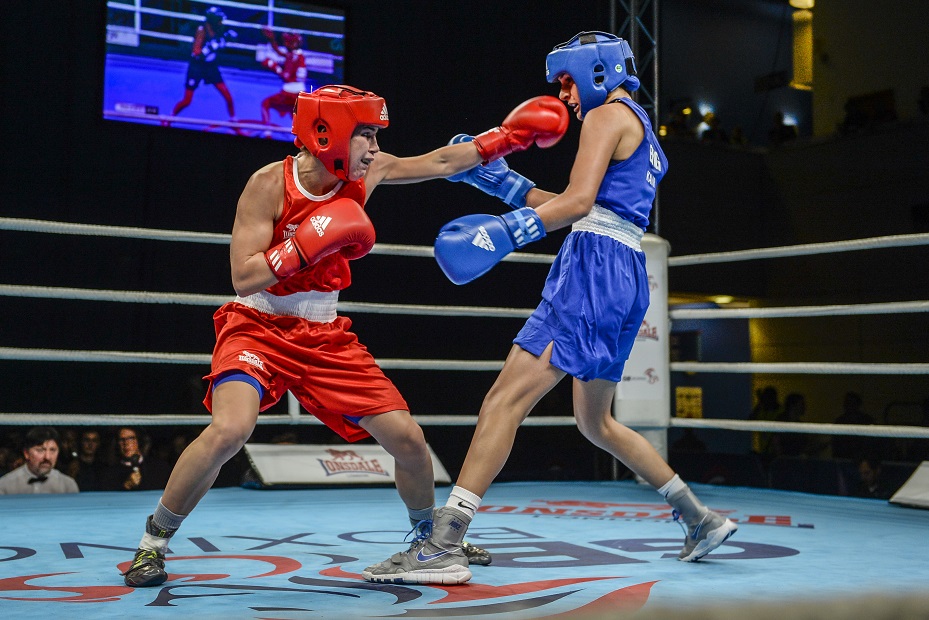