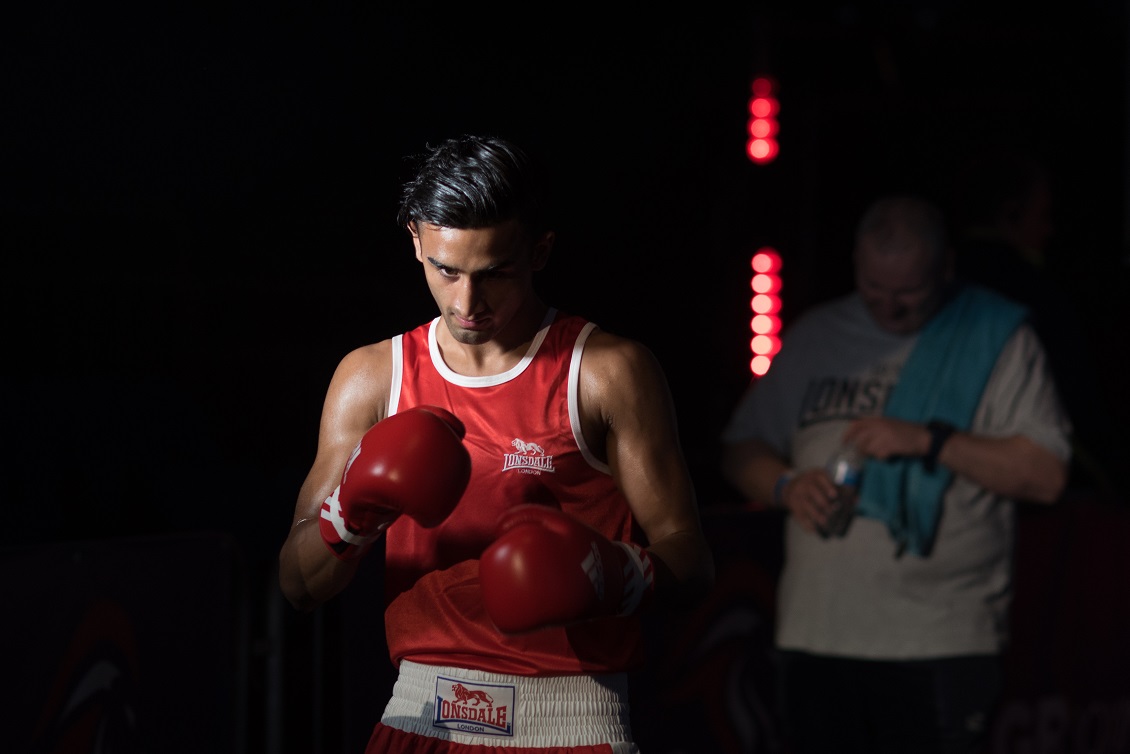 TEN men and women from the GB Boxing squad will compete in the GB Boxing Championships 2018 at the English Institute of Sport Sheffield on Thursday 6 December 2018 (doors open at 6.45pm, boxing begins at 7.30pm).

The GB Boxing selection includes Bradford’s Harris Akbar who will be defending the welterweight title he won in style at last year’s event when he defeated Scotland’s Stephen Newns.

Akbar said: “I am really looking forward to the GB Championships and defending my title.  It is always a good show to be part of.  It is great entertainment for the crowd and, as a boxer, you can sense the buzz that it creates when you are in the ring.

“Getting the win last year felt amazing and I can’t wait to put on another great performance this year.

“The event is close to my hometown of Bradford, so I am hoping to get lots of support from the fans on the night.”

The GB Boxing Championships will feature eight men’s weights and five for women.  Boxers from the GB Boxing squad have been selected to compete in 10 of the categories.  Any boxer that defeats a member of the GB Boxing squad will secure the opportunity of an assessment to join the World Class Performance Programme (WCPP) as a funded athlete. 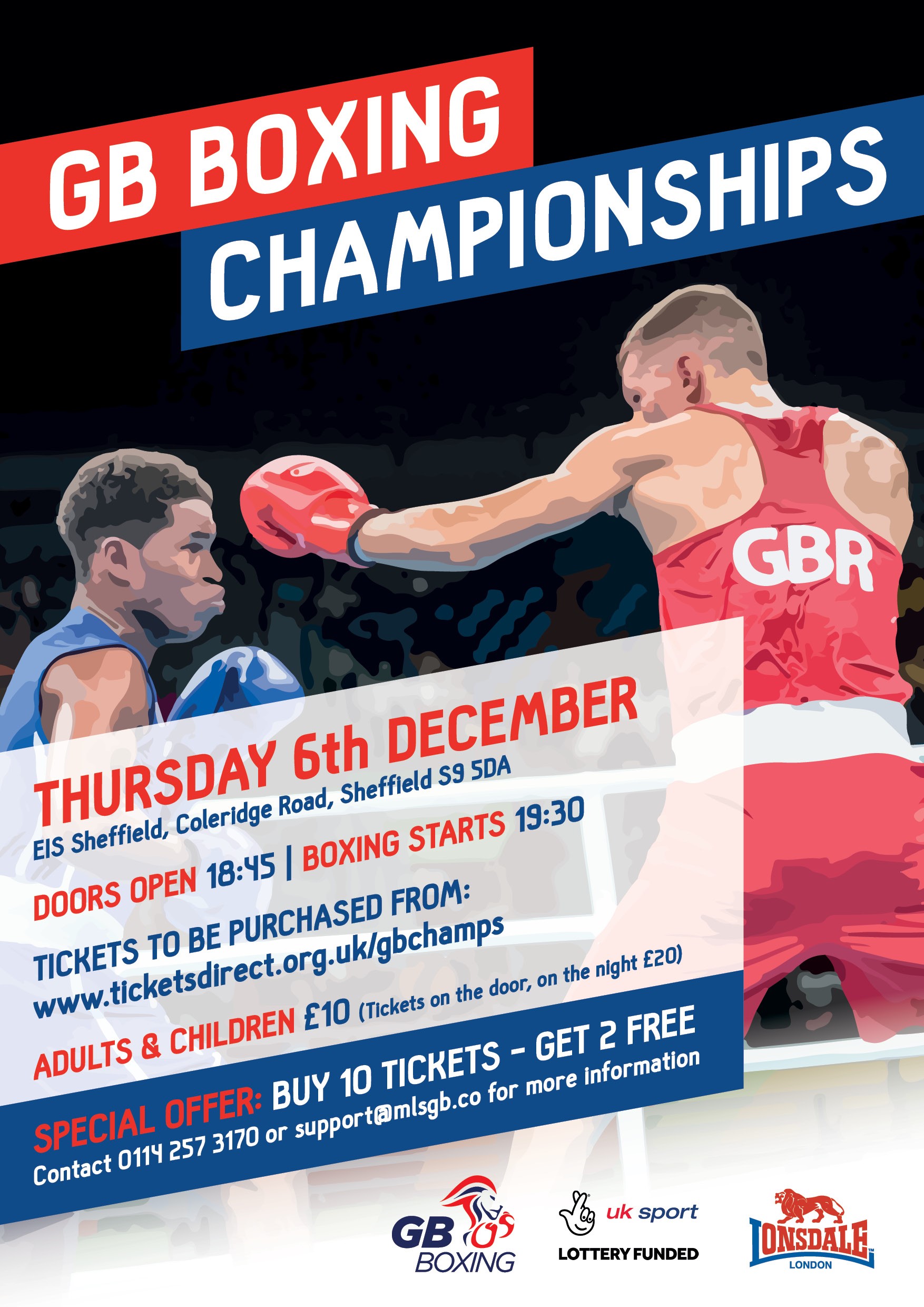