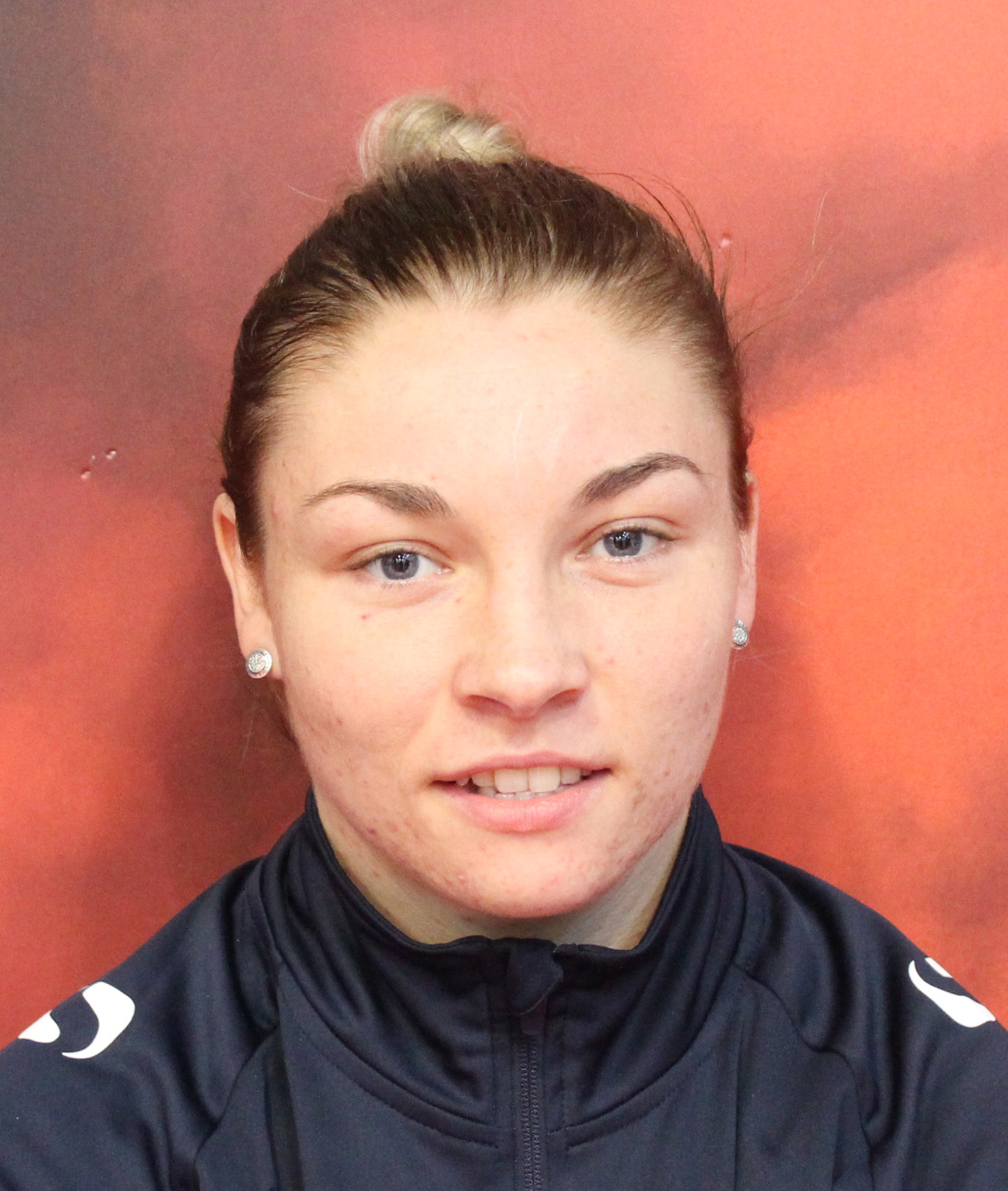 Lauren Price has had to settle for a bronze medal following an agonising 3-2 split decision defeat to the world number one, Nouchka Fontijn, in her middleweight semi-final at the AIBA Women’s World Boxing Championships in New Delhi today.

An excellent performance from the welsh southpaw saw Price use her fast footwork and handspeed to negate the Dutch boxer’s height and reach advantage.

After a cagey start from both boxers, Price stepped on the gas in the second round and was the more aggressive, repeatedly landing with a series of hooks and counters.

She maintained the pace with a strong third but it was not enough to convince all the judges, who handed a 3-2 victory to the reigning European champion and two-time world medallist who will face Li Qian of China in tomorrow’s final.

Price said: “She had a big advantage in size and reach, but I think my tactics were spot-on and I countered her well.  It was a really close bout and I feel I could easily have got the decision, but unfortunately only two of the judges’ saw it my way.

“It is disappointing to lose when I feel I could have gone all the way in this tournament, however when I reflect on things in a few days, I suppose I can be happy that I have come away with a medal and established myself as one of the best in the world.

“It has been a great year for me winning Commonwealth gold and then taking bronze at both the European and World championships, I just need to make sure I keep up the momentum next year and continue improving as we look towards the Olympic qualifiers.”

Price, 24, is the sole medallist from an inexperienced group of seven women that were selected from the GB Boxing squad to compete in Delhi.

Fellow middleweight, Natasha Gale, narrowly missed out on a medal as she lost a split decision quarter-final to Li Qian of China whilst flyweight, Ebonie Jones, won twice and was very unfortunate to lose her round of 16 contest to home nation favourite, Pinki Rani, in a bout many felt the English boxer had won.

GB Boxing’s Performance Director, Rob McCracken, said: “This is a relatively inexperienced group so to come away from a tournament as tough as the World Championships with one medal and been very unlucky not to win more is a very good performance.

“Lauren has proved that she is a world class boxer whilst some of the newer members of the squad have shown real potential.  They have demonstrated they have what it takes to do well at this level and have performed very well, only losing in tight decisions against top level opponents that could have gone either way.  It augurs well for the future and I am confident that we have seen enough to be optimistic of more success in the future for our female boxers.”