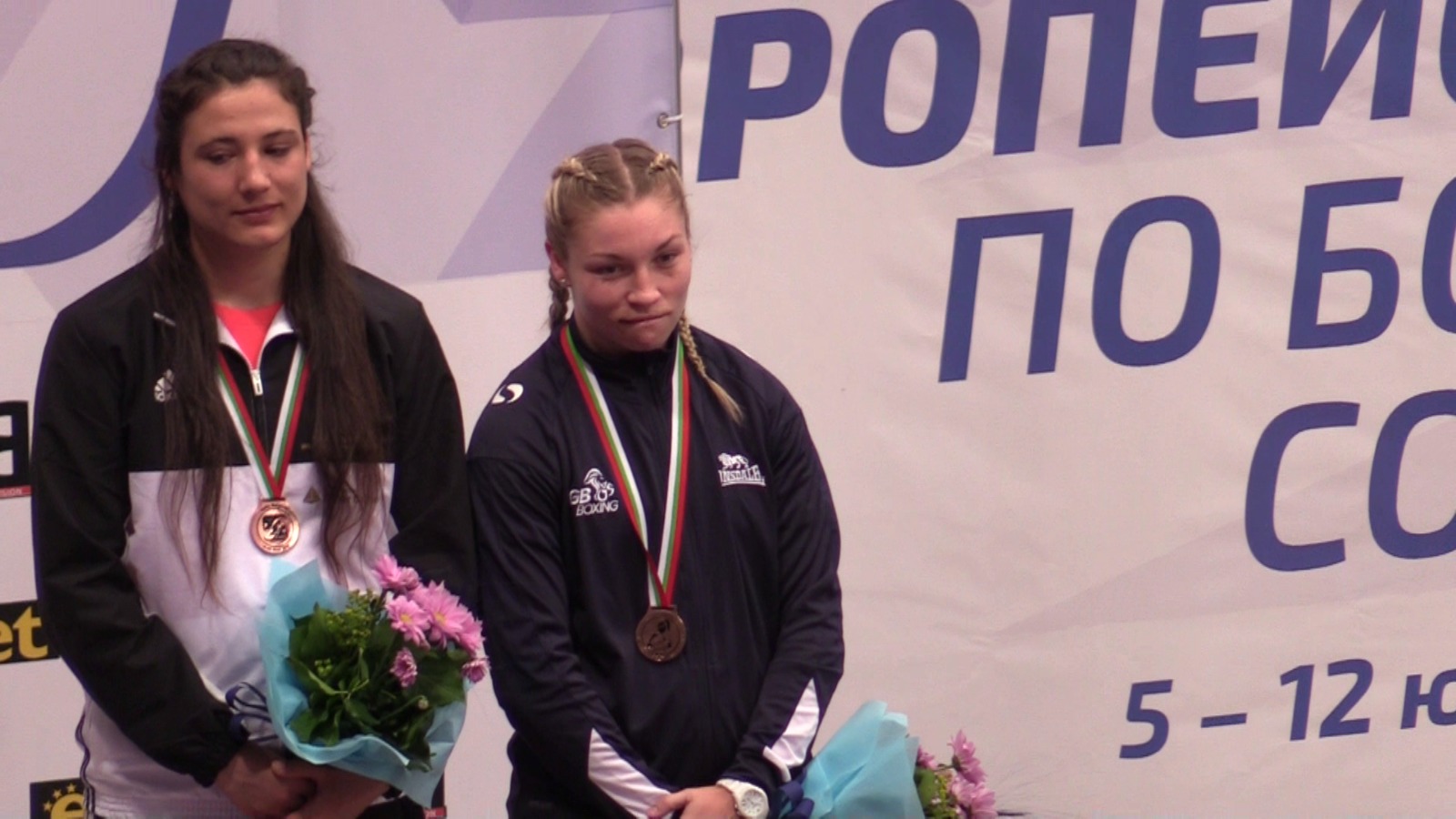 The 23-year-old, middleweight defeated Ionela Nane of Romania in her quarter-final but lost a narrow split decision (3-2) to Mariya Borutsa of Ukraine in the semi-final.

It means Price is the only one of three boxers from the GB Boxing squad to return with a medal.

Welterweight Sandy Ryan lost to Assunta Canfora of Italy in the last 16.  Ebonie Jones made the quarter-finals of the bantamweight competition but was denied a medal by the hugely experienced Bulgarian, Stoyka Petrova, who went on to take gold.

GB Boxing’s Performance Director, Rob McCracken, said: “Lauren has done very well and, in my opinion, can count herself unlucky not to have gone further in the competition.  She has shown some real potential and looked very good in the bouts she has had at the Europeans.”

“We had a small and inexperienced team at the tournament so to come away with one medal from three boxers is a decent return and shows we have some potential to work with as we look forward to the world championships later in the year.”

Two other English boxers and one from Wales had also been selected (by the national governing bodies of England and Wales) to compete in the tournament but none of them were able to make it to the medal stages.

Wales’ Rosie Eccles defeated Ukranian Yolia Stoyko in her first contest but was edged out of the medals by Yaroslava Yakushina of Russia in her quarter final.

English selections, Demi Jade Restzan (light-flyweight) and Karriss Artingstall (featherweight) both lost in their first round contests against boxers that went on to claim bronze medals.