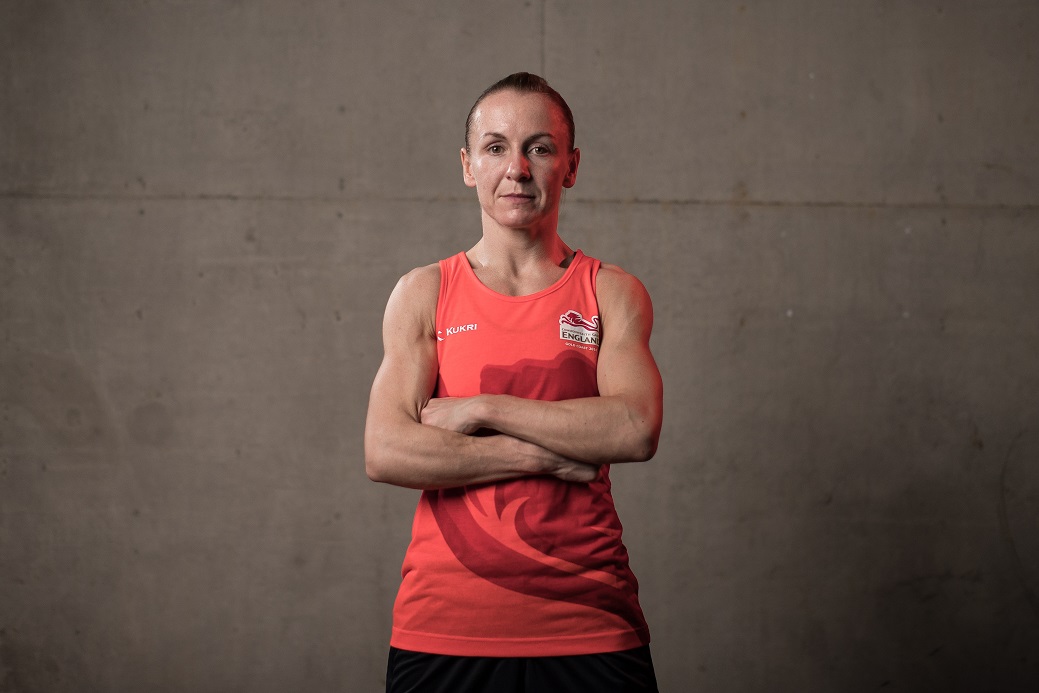 The pair were among five boxers selected by GB Boxing to compete at the Championships which get underway next week.

Lightweight, Murney, was withdrawn on medical grounds due to a persistent infection that has prevented her from training and hampered her preparations for the tournament.  Flyweight, Whiteside withdrew at the weekend for personal reasons.

Ryan will box for England at welterweight (69kg) and Price will represent Wales at middleweight (75kg).  Ebonie Jones, from GB Boxing’s Podium Potential squad and winner of the recent U22 European Championships, will compete for England at bantamweight (54kg).

Boxers selected by the national governing bodies of England and Wales who will also compete at the Championships include Demie-Jade Resztan and Karriss Artingstall who will box at light-flyweight (49kg) and featherweight (57kg) for England.  Commonwealth Games silver medallist, Rosie Eccles, will box for Wales at welterweight.

The full list of boxers is (* member of GB Boxing squad):

Boxing begins on 5 June 2018.  Results and updates on the progress of the boxers at the European Championship will be posted at www.gbboxing.org.uk and on the GB Boxing twitter feed @gbboxing once the tournament begins.