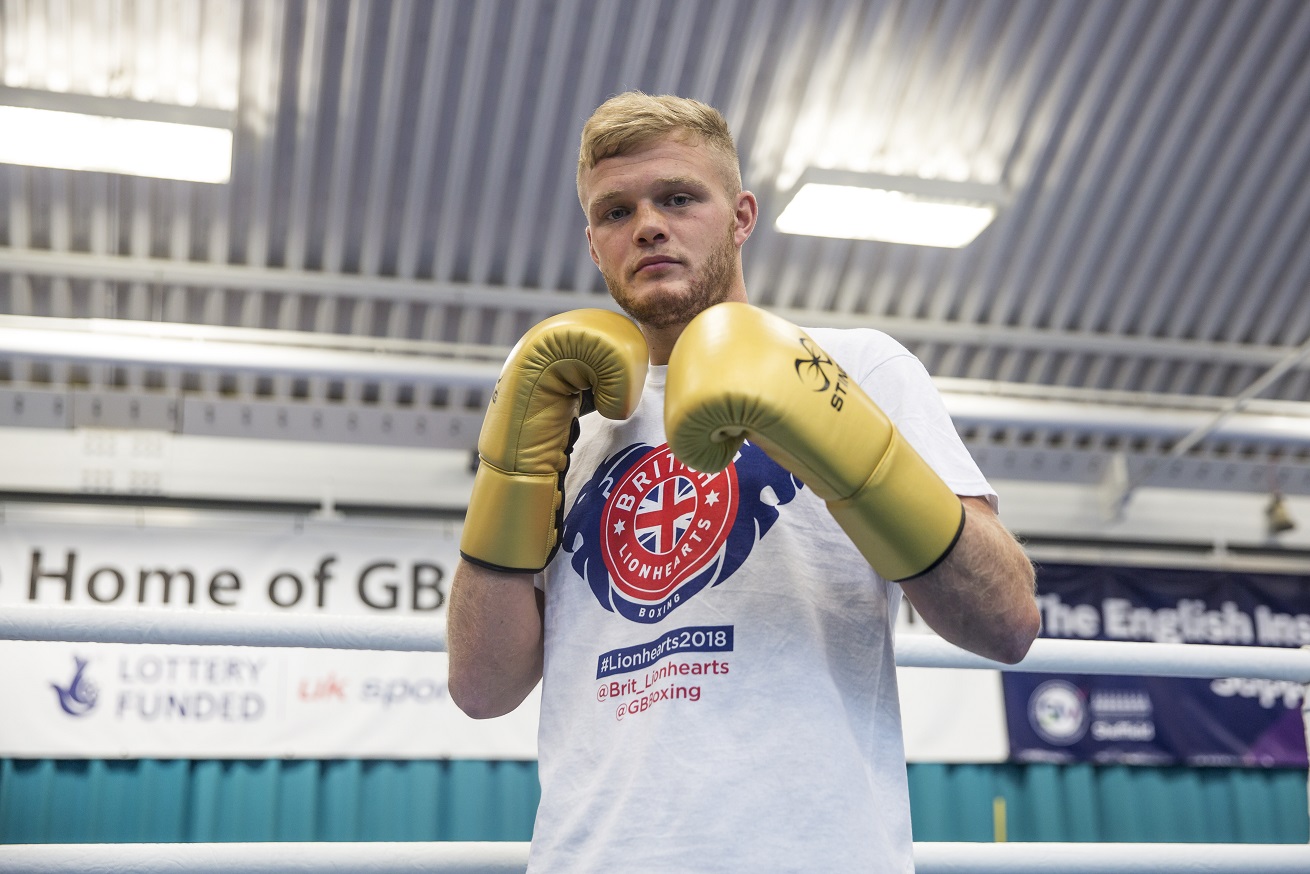 EUROPEAN Championship bronze medallist, Calum French, is one of four boxers from the GB Boxing squad named in the British Lionhearts team to take-on Astana Arlans Kazakhstan in the second-leg of their World Series of Boxing (WSB) semi-final in Atyrau City on Saturday 26th May 2018.

Lightweight, French (4-0), is unbeaten in two seasons of competing in WSB and will be joined in the Lionhearts team by fellow Brits, Will Cawley (flyweight), Carl Fail (welterweight) and Solomon Dacres (super-heavyweight).  Overseas selection, Liridon Nuha of Sweden, completes the line-up on his debut appearance for the Lionhearts.

The British team trails 3-2 from last week’s first leg in Sheffield and will be looking for French, Fail (1-0) and Dacres (1-0) to preserve their unbeaten records in the competition if they are to make it into this year’s final.

If the match finishes tied at 5-5, there will be tie-break bout at welterweight, with Cyrus Pattinson boxing for the Lionhearts.

The full-line up is: