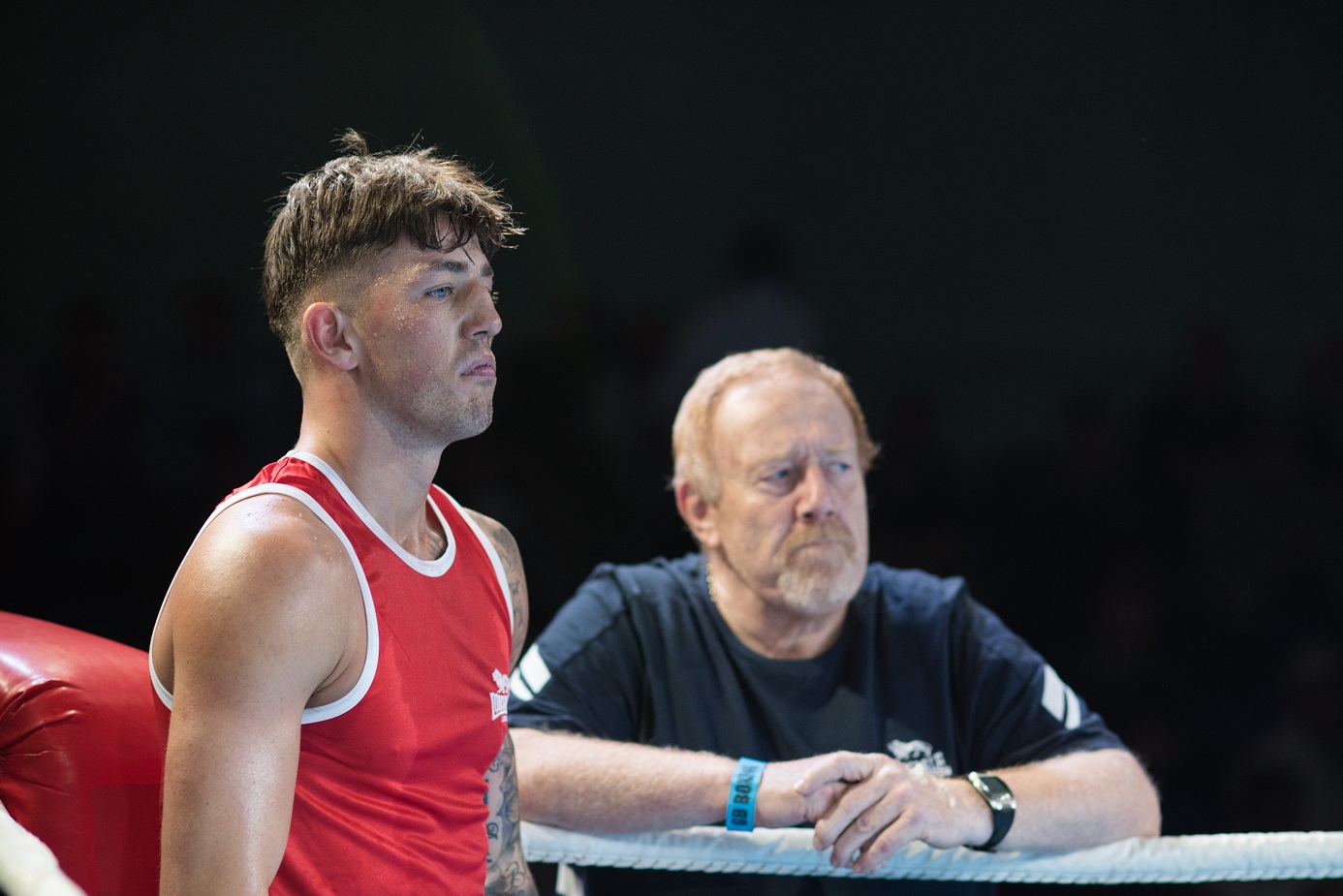 THE BRITISH Lionhearts have handed a WSB debut to middleweight Jordan Reynolds for the team’s next match, away to the Croatian Knights in Zagreb on Friday 6 April 2018.

The Luton man is a member of GB Boxing’s Podium Potential squad and impressed at the Gee Bee Tournament in Finland earlier this month when he won gold.

Sheffield’s Dalton Smith has won two of his three previous bouts for the Lionhearts.

Birmigham’s Farrell will be making his WSB debut at bantamweight after impressing on his only previous appearance in the competition at flyweight when when he lost a narrow split decision to Olzhas Sattibayev of Kazakhstan.

Bulgarian, Pantaleev, has been one of the Lionhearts’ most consistent overseas performers winning 5 out of his 6 bouts for the British team including a victory over Italia Thunder’s former world champion, Clemete Russo, in this season’s 5-0 win in Liverpool.  Balteanu will me making his Lionhearts debut.

British Lionhearts coach Tony Davis said: “We have a lot of boxers away at the Commonwealth Games so this is a good opportunity for some of our other squad members to come in and impress.  We have a good mix of youth and experience in the team and I am confident we can do well in Zagreb.”

A win in Zagreb would set-up a mouthwatering climax to the season in the Lionhearts final match against the France Fighting Roosters at the Newport Centre on Saturday 14 April 2018.  A British victory will mean the clash with France would decide who will finish the regular season top of WSB’s European Gorup.

Tickets for the match with France are on sale now priced £16.50 (including booking fee) at www.gbboxing.org.uk/tickets.