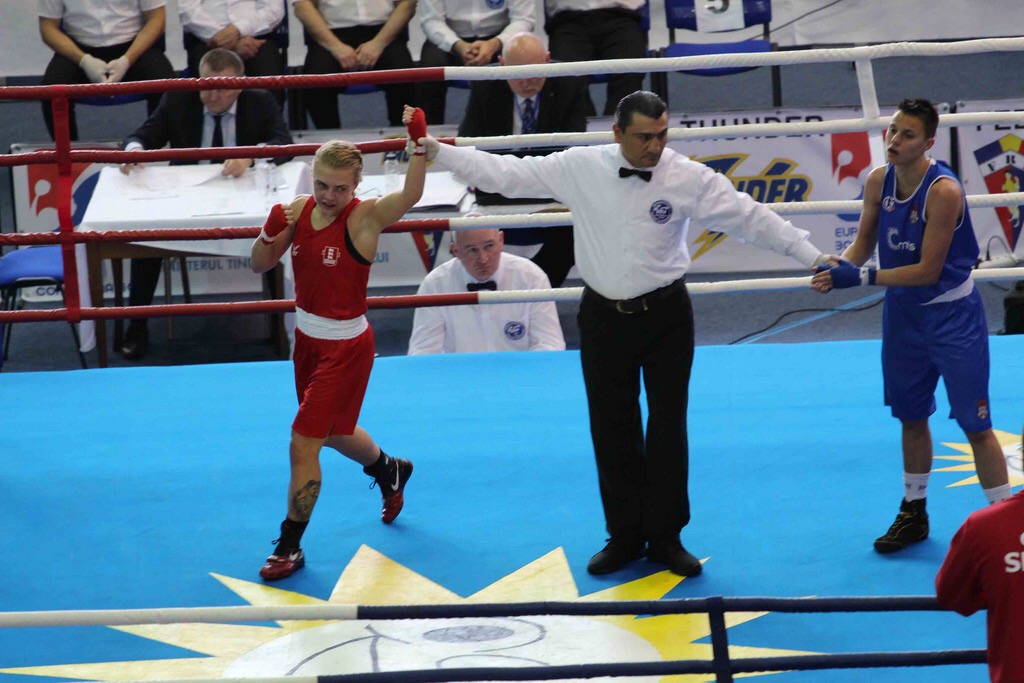 SIX members of the GB Boxing squad from England have been selected to compete in the EUBC U22 European Boxing Championships 2018.

The annual tournament which is being held in Tagru Jiu, Romania runs from March 24 until 2 April.

Both male and female elite boxers will participate in the prestigious tournament, which will see over two-hundred and seventy competitors (200 male and 77 female).

You can watch the team in action via live stream here: