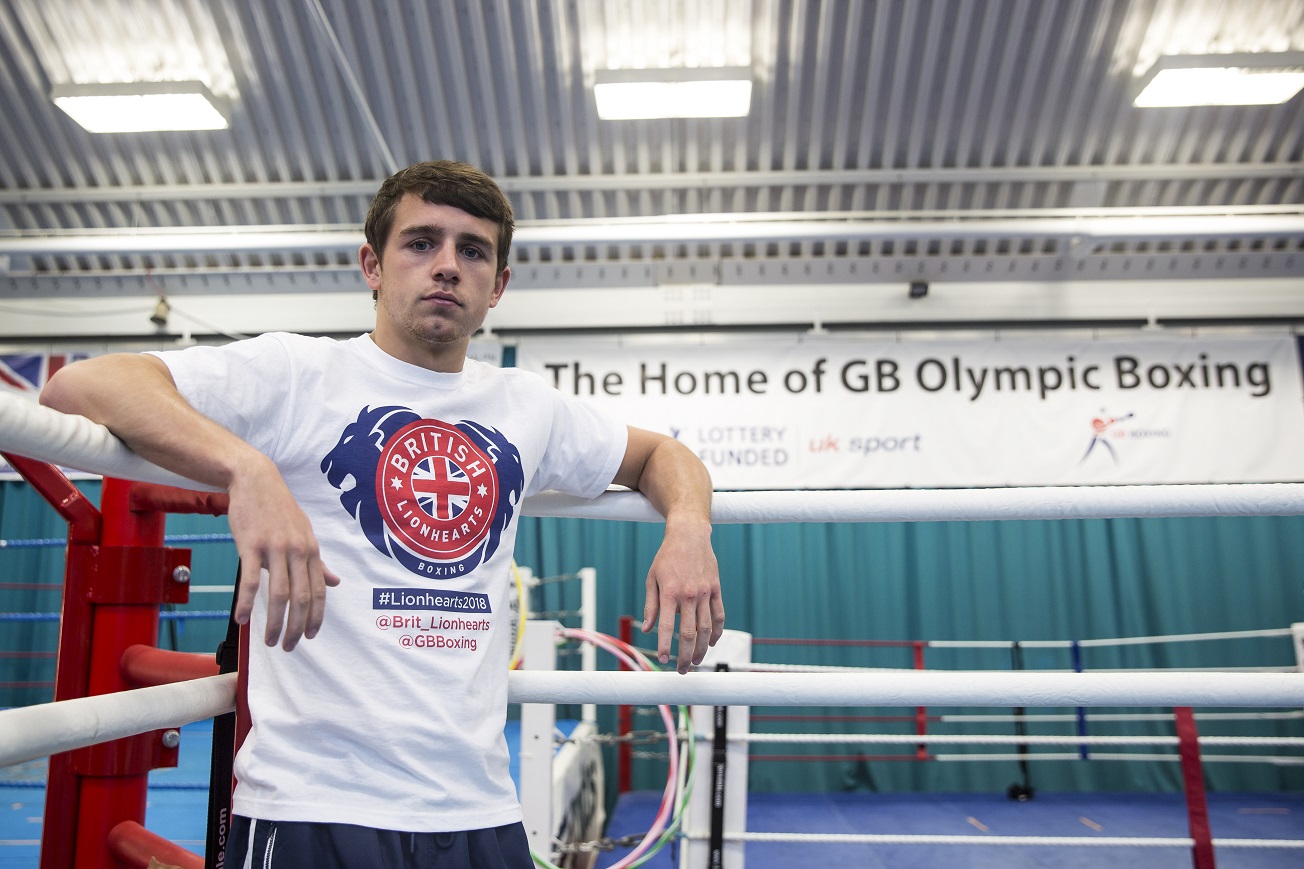 There are only a few tickets remaining for our second World Series of Boxing (WSB) home match of the season.

The WSB match will take place in Liverpool at The Auditorium, Echo Arena on Friday 2 March 2018.

Local boxer, Peter McGrail, was recently featured on Talk Radio, to chat about his upcoming WSB event in the city. You can watch the full interview with Peter McGrail, and Talk Radio presenter, Steve Hothersall below.