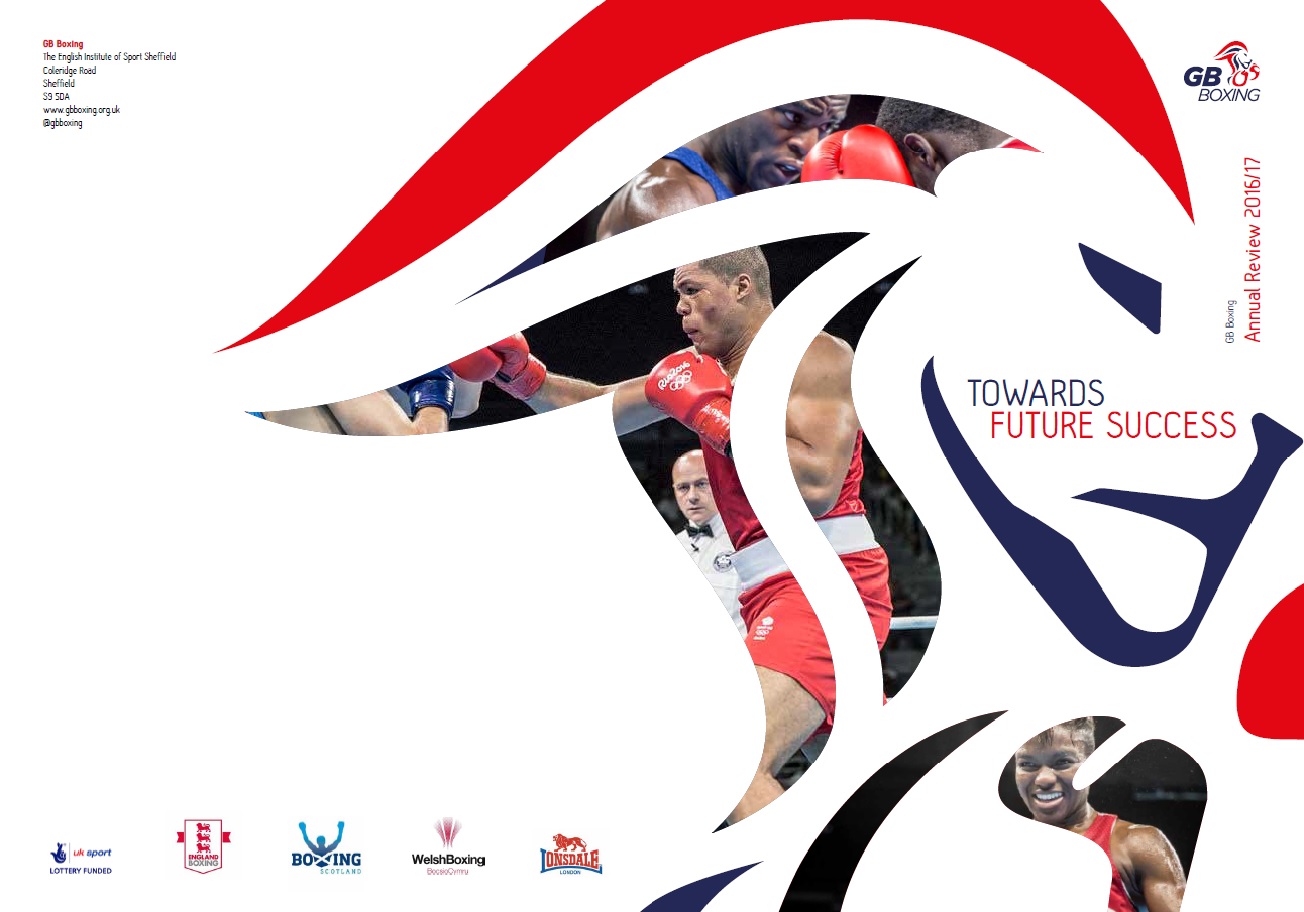 THE Minister for Sport, Tracey Crouch MP, has praised the sport of boxing for its ability to deliver medal success, rising participation and bring social benefits to people and communities across Britain.

Her comments were made in a the Ministerial Foreword she contributed to GB Boxing’s Annual Review 2016-17, ‘Towards Future Success’.

In the Foreword, Ms Crouch writes: “Since I became Minister for Sport in 2015, I have had the pleasure to meet with boxers and staff from the GB Boxing squad a number of times.  Each of these occasions has served as a reminder to how boxing has become one of Britain’s most successful sports in its ability to deliver elite success, increase grassroots participation and bring a wide-range of benefits to people and communities.”

The Minister goes on to laud the sport for its links between elite and grassroots boxing and praised boxers from the GB Boxing squad for their work in the community.

Ms Crouch adds: “Earlier this year, I met with members of the GB Boxing squad at the House of Commons when they spoke at an event to showcase the British Lionhearts in the Community (BLITC) project.

“I was impressed with the achievements of BLITC, which had created 12 new boxing hubs in London and engaged with 2,321 people in less than 12 months.  It also filled me with pride to hear the boxers speak about how honoured they were to be giving something back to the sport.”

GB Boxing’s Annual Review highlights the achievements, inside and outside of the ring, of the organisation which manages the World Class Performance Programme (WCPP) for boxing.

It covers the success of GB Boxing in winning three medals at the 2016 Olympics and how, despite three-quarters of the team that competed at the Games leaving to join the professional ranks, it has managed to sustain the WCPP’s success with a new group of male and female boxers that have won 12 medals at three major championships since Rio.

The Review explains how GB Boxing’s talent pathways have managed to regenerate the squad and enable the team to continue to deliver success at major tournaments despite losing boxers of the quality of Nicola Adams, Joe Joyce and Joshua Buatsi, who won medals in Rio.

It also highlights the achievements of GB Boxing outside of the ring in supporting grassroots boxing, driving community engagement and increasing the financial sustainability of the WCPP through the development of commercial partnerships and measures to improve governance and compliance.

The Review attributes the sustained success of the WCPP, which has won 63 medals at 19 major championships since GB Boxing was established in 2008, to the hard work of the boxers and the excellence of the performance team which has been led by Rob McCracken since 2009.

In the Review GB Boxing’s Chairman, Steven Esom writes: “A huge chunk of the credit for this success must go to the boxers who get in the ring and win the medals and all of the performance staff, particularly Rob McCracken and his coaching team, who do such a fantastic job in preparing the squad.  They are a world class performance team.”

Esom says: “The WCPP is essentially a finishing school for boxers developed by clubs and coaches in the home nation systems and we could not be successful without their superb work in producing such high quality talent.  I would like to personally thank each of my colleagues from the national governing bodies of England, Scotland and Wales who sit on the board of GB Boxing.”

Looking to the future, both the Chairman and the Minister for Sport provide upbeat assessments of their hopes for GB Boxing based on the performance of the boxers in 2017.

Steven Esom claims: “The foundations for future success are in place and, as long as we keep our best people and stick to the principles that have made us successful then I am confident that as we move from the Rio Cycle to the Tokyo cycle we can look back with pride and move forward with confidence.”

Tracey Couch MP adds: “Having seen what the team has achieved in the last nine years and the most recent 12 months, I am very hopeful that when Tokyo 2020 comes around we will once again be celebrating more success for Great Britain in the boxing ring.” 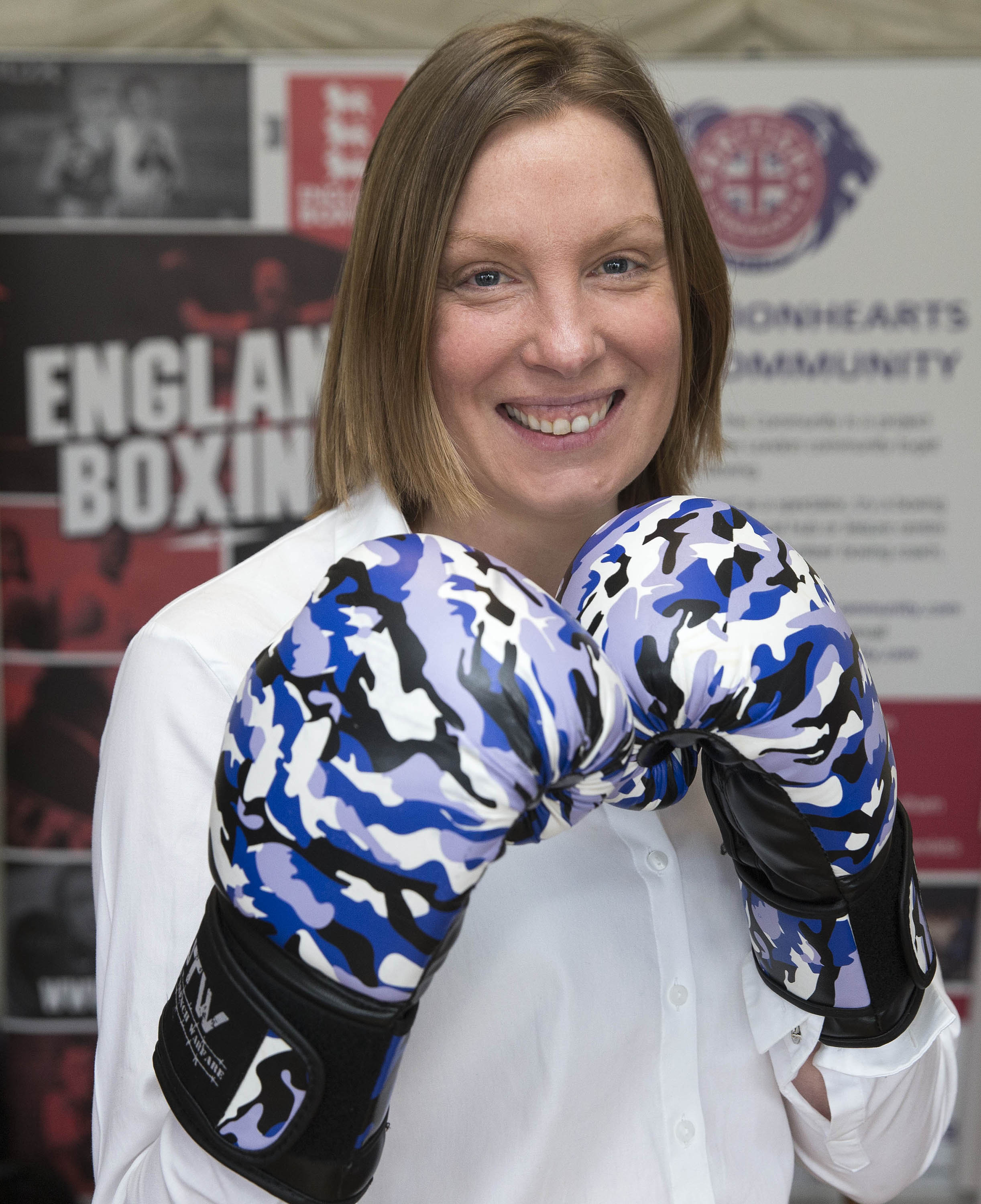 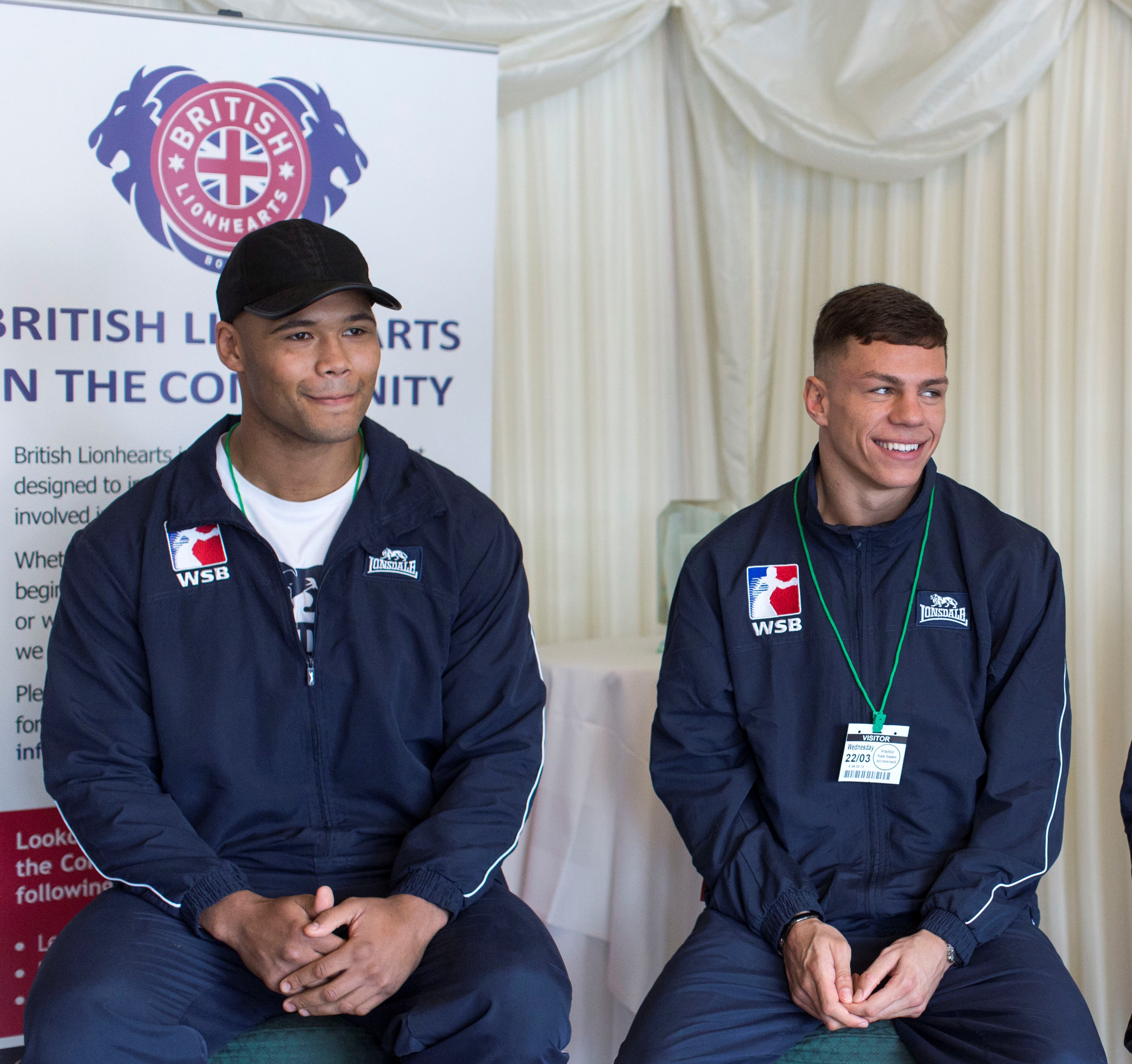 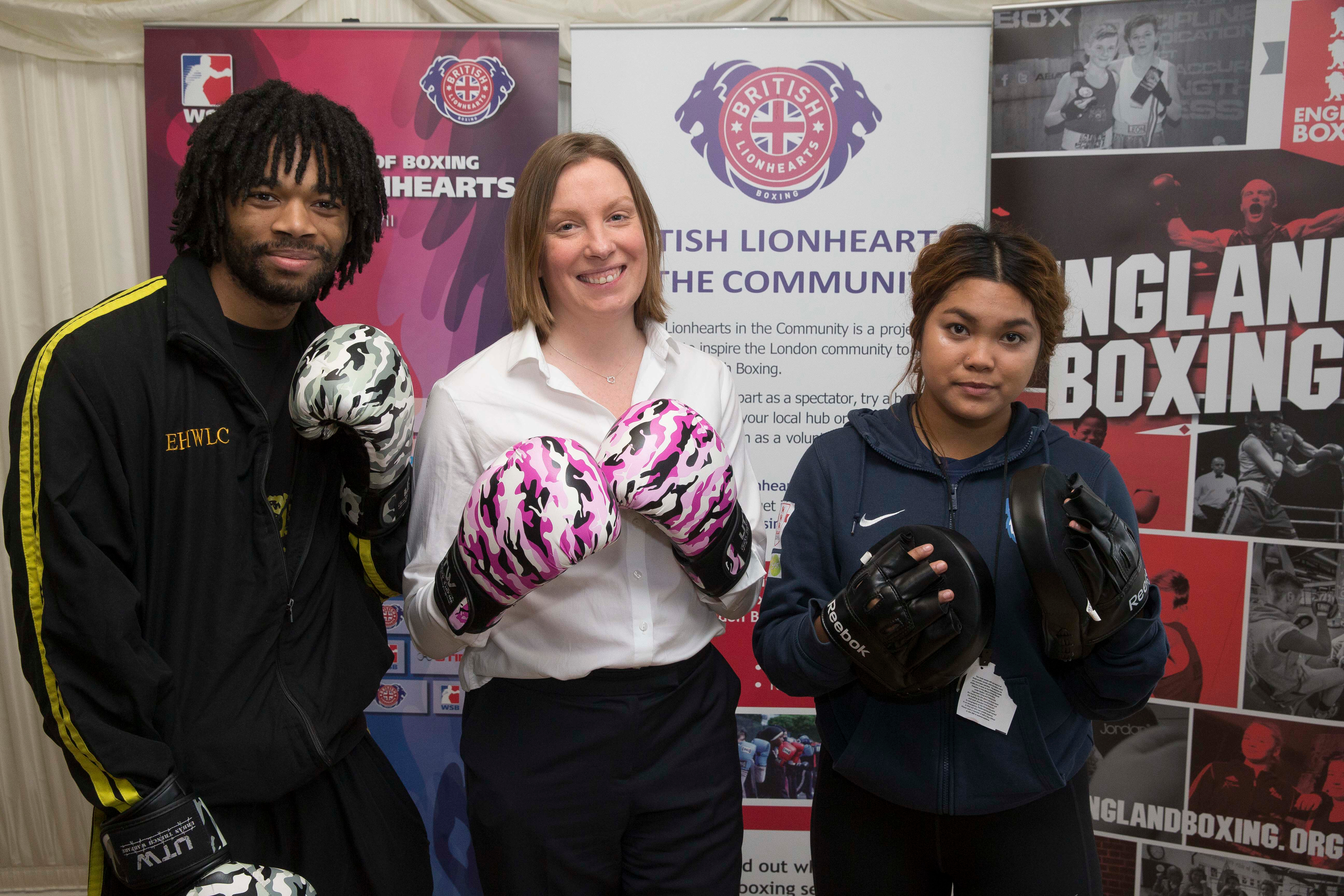