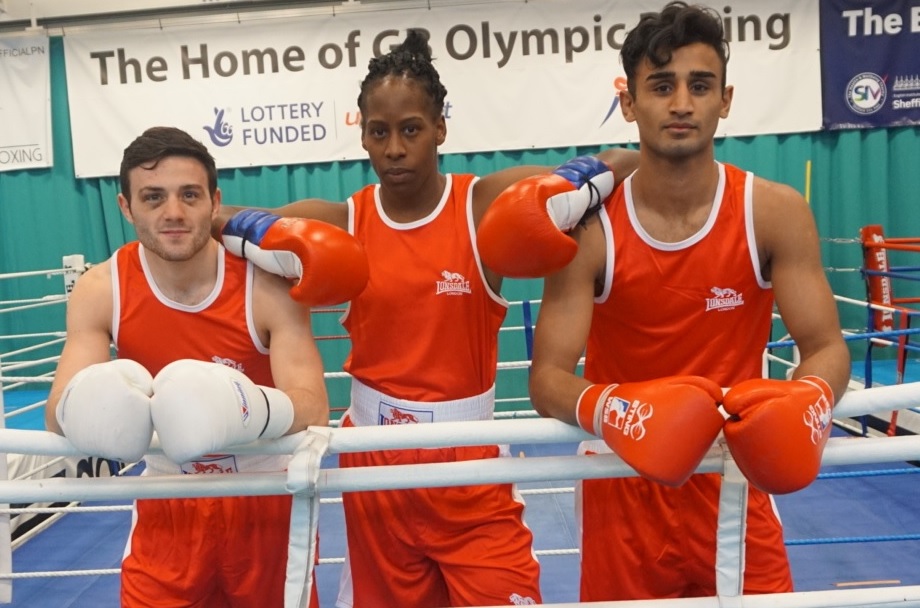 The GB Boxing Championships 2017 on Thursday 7 December will be available to watch live on free-to-air television and online via the BBC’s live sport streaming service.

All 16 bouts will be available to watch live from 19:00 featuring commentary by Chris Latchem and analysis by members of the GB Boxing squad, including 2016 Rio Olympian, Pat McCormack, 2017 European Champion and women’s world championship silver medallist, Sandy Ryan.

Sports fans will be able to view the action for free on their television, tablet, smartphone, laptop or games console through a variety of methods including:

It is an opportunity for boxers from England, Scotland and Wales that are not currently part of the Olympic boxing programme to force their way into the reckoning for Tokyo 2020 by defeating a boxer from the GB Boxing squad and securing an assessment to join the World Class Performance Programme (WCPP) as a funded athlete.

Thursday’s competition will feature 10 men’s bouts and six for women and will include the reigning European champion, Natasha Gale, and 2014 world championship silver medallist, Lisa Whiteside who has taken over the mantle of Nicola Adams as Great Britain’s leading female flyweight boxer.

Whiteside said:  “The GB Championships is the biggest national event for us and having it free to watch on the BBC is fantastic for the boxers and for the sport.

“It is our last competition of the year so I want to make sure I finish on a high and set myself up well for 2018 which is going to be a really busy year for the female squad with the Commonwealth Games and both the European and world championships, where we can start to build-up ranking points that will help us on the road to Tokyo and the 2020 Olympics.”