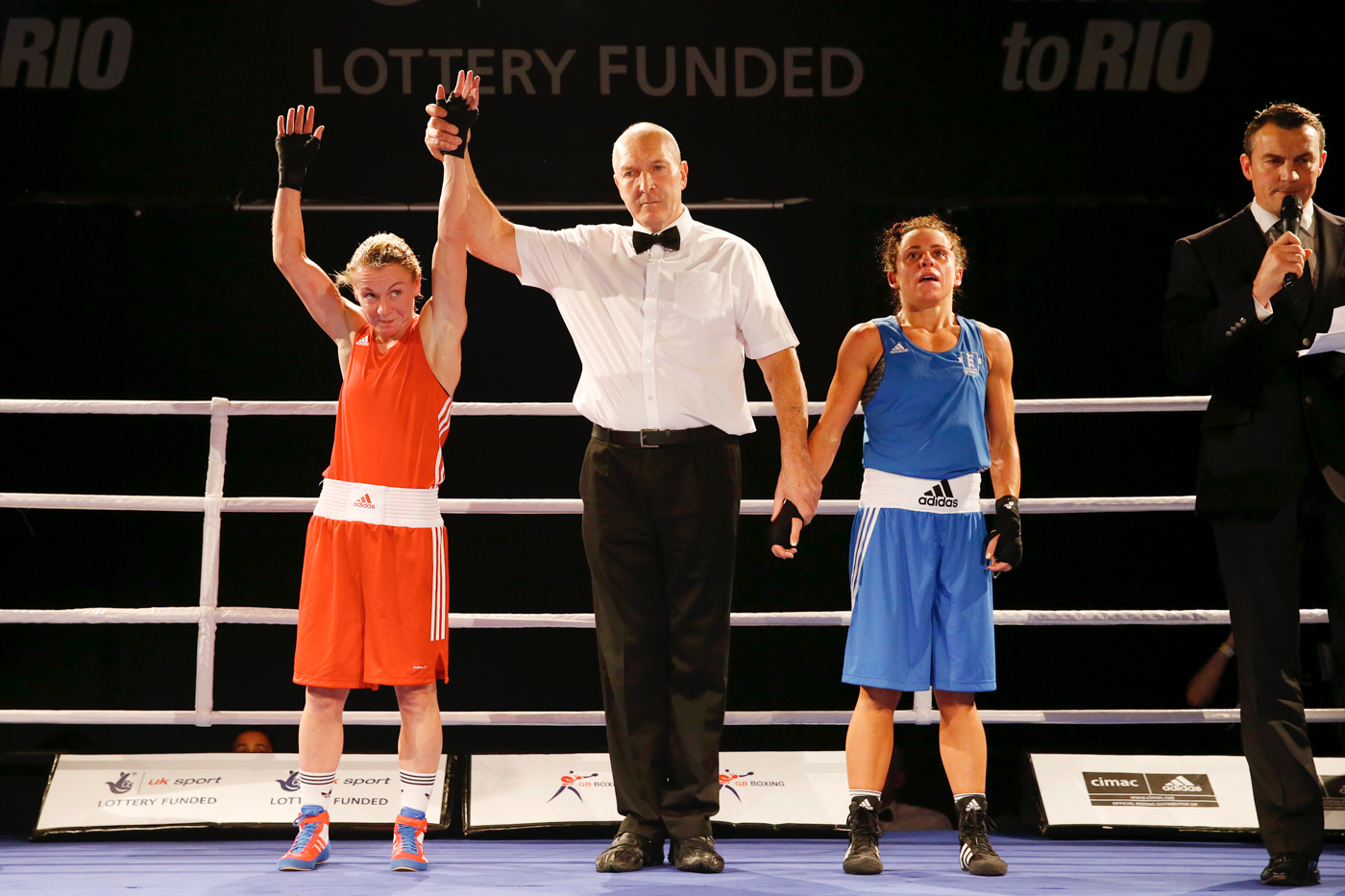 Gale and Whiteside are preparing for the event at a warm weather training camp in the Canary Islands with the GB Boxing squad.

Preston’s Lisa Whiteside, who won the title in 2015 but did not compete last year, said:  “The GB Championships is the biggest national event we have and it will be good to box at home in front of family, friends and local supporters. We compete all over the world and very rarely in the UK, so this is an event that the boxers in the GB Boxing squad look forward to.

“This is our last competition of the year so I want to make sure I finish on a high and set myself up well for 2018 which is going to be a really busy year for the female squad with the Commonwealth Games and both the European and world championships, where we can start to build-up ranking points that will help us on the road to Tokyo and the 2020 Olympics.”

The GB Boxing Championships will feature 10 men’s weights and six for women.  It is an opportunity for boxers from England, Scotland and Wales that are not currently part of the Olympic boxing programme to force their way into the reckoning for Tokyo 2020 by defeating a boxer from the GB Boxing squad and securing an assessment to join the World Class Performance Programme (WCPP) as a funded athlete.