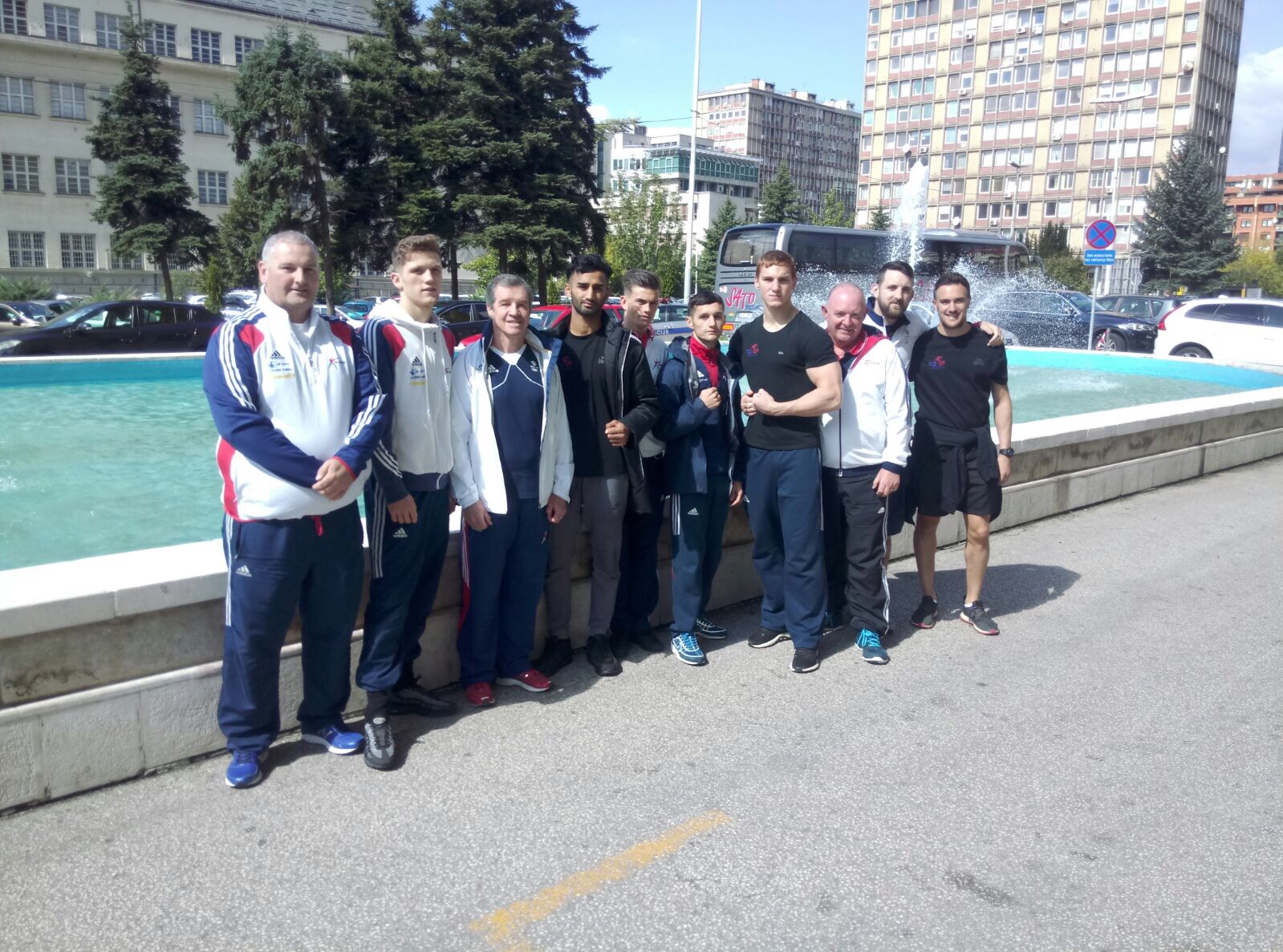 GB Boxing have selected a team of five to compete at the Mustafa tournament in Sarajevo, Bosnia, 22-25 September 2017.

The team includes boxers representing each of the home nations, England, Scotland and Wales.

Results and updates on the progress of the team at the Mustafa tournament will be posted at www.gbboxing.org.uk and on the GB Boxing twitter feed @gbboxing once the tournament begins.