McGrail has to settle for bronze at 2017 World Boxing Championships 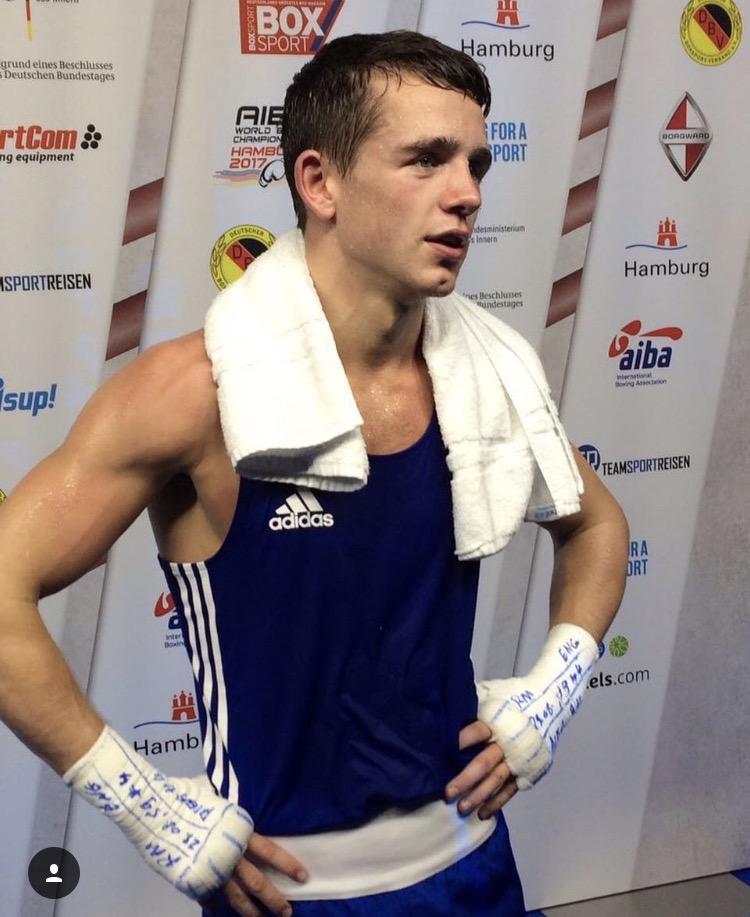 European champion, Peter McGrail, had to settle for a bronze medal at the 2017 AIBA World Boxing Championships in Hamburg after losing his bantamweight semi-final to Kairat Yeraliyev of Kazakhstan.

Liverpool’s, McGrail, used his trademark fast-feet and movement to consistently elude the Kazhak, however the judges’ did not score the rounds in favour of the Englishman and awarded a unanimous victory to Yeraliyev.

McGrail said: “I am disappointed not to win but to go home with a medal from my first world championships is a good performance.

“It has been a great few months for me becoming European champion (in June) and then winning a medal at the worlds.

“It always hurts to lose, but I am sure when I look back in a few days, I will be happy with what I have achieved this year and know that I can look forward to the future feeling very positive and confident.”

McGrail’s bronze was the only medal won by an inexperienced GB Boxing contingent in Hamburg where eight of the 10 man team were competing at their first ever world championships.

Three other boxers made the quarter-finals but welterweight, Pat McCormack, and middleweight, Ben Whittaker, could count themselves unlucky to be on the wrong-end of split decisions whereas rookie heavyweight, Cheavon Clarke, lost out to the vastly experienced, two-time Olympian from Cuba, Erislandy Savon.

GB Boxing’s Performance Director, Rob McCracken said: “This is still a very inexperienced group and we always knew the World Championships would be tough, so it has been a good learning experience for the boxers and they will all be the better for it.

“To come here with a new team, win a medal and have four boxers in the quarter-finals is a good performance at this stage in the cycle and it is clear that this group is developing well as we build towards Tokyo.

“Peter McGrail is a terrific talent who has boxed superbly throughout this tournament and thoroughly deserves his medal.  He has had a great year, winning the European Championships and getting a bronze in the World Championships, and ought to be extremely proud of what he has achieved in the last five months.”

A highlights show of the 2017 World Boxing Championships featuring Peter McGrail and all of the boxers from the GB Boxing squad will be shown on BBC2 on Sunday 3rd September at 1.00pm.

Result of all the boxers from the GB Boxing squad that competed in the 2017 World Boxing Championships are available at on GB Boxing website at http://www.gbboxing.org.uk/.