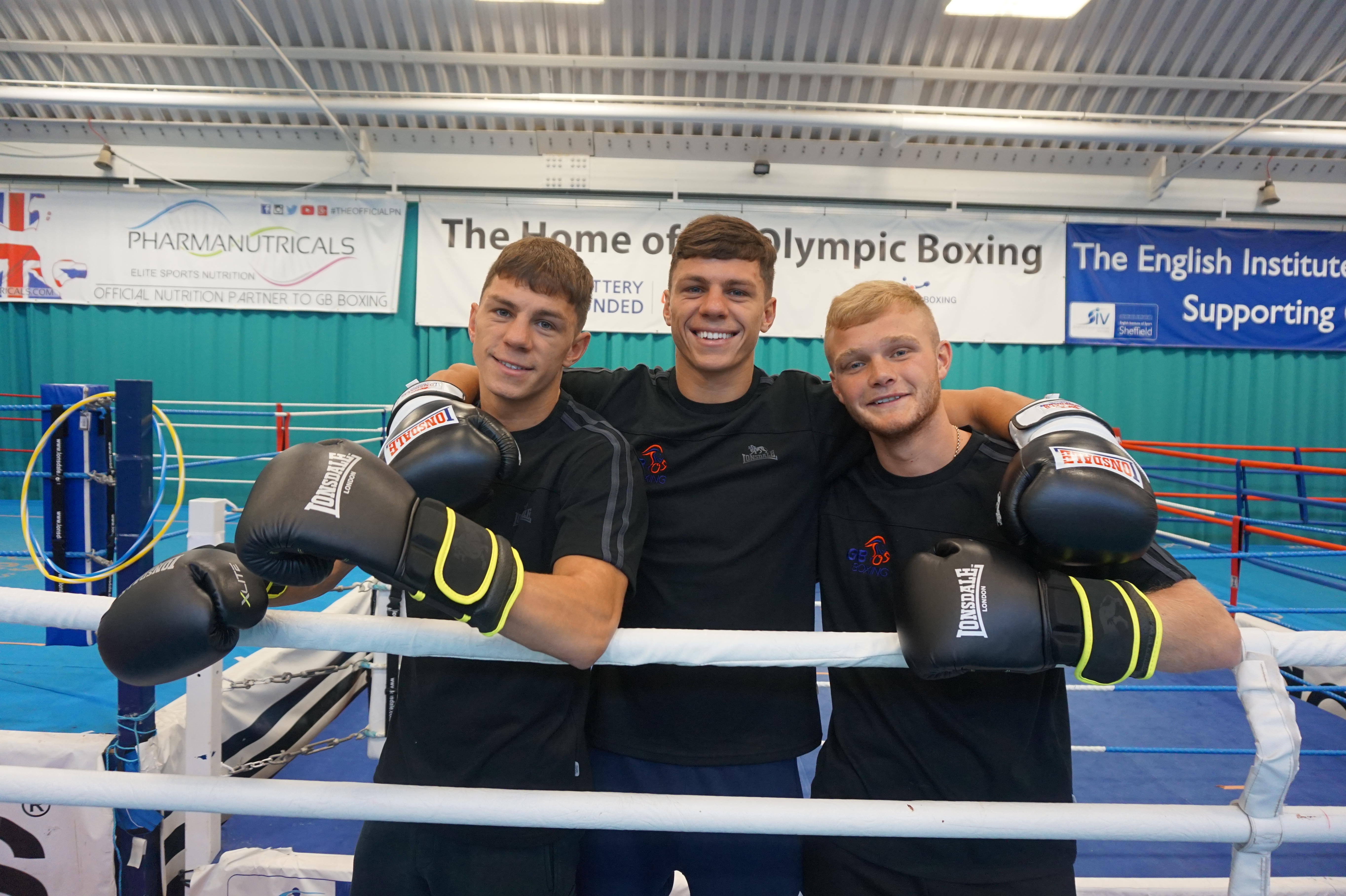 The team includes Galal Yafai and Pat McCormack, who competed for Team GB at the 2016 Olympic Games in Rio.

Pat McCormack is the only boxer in the squad with previous experience of competing at a European Championships, from the 2015 event in Samakov, Bulgaria, when he won a silver medal at light-welterweight.

He is one of three boxers from Birtley ABC selected by GB Boxing, along with twin brother, Luke, and lightweight, Calum French.

Pat McCormack said: “I have been to an Olympics and boxed the best in the world so now I don’t feel any pressure and am going to this tournament feeling confident.  I thought I did enough to win the gold medal at the last Europeans (in 2015), but it was not to be, so this time I am looking to go one better.

“I have moved up to welterweight since Rio, but competing at a bigger weight is not a problem.  I have already grown into the weight and won my first competition as a welterweight, where I was named boxer of the tournament.

“Having three of us from Birtley ABC at the European Championships tournament is great for the club and good for us.  Whenever we have competed together in the past, at national tournaments, we have always come away with medals so hopefully it will be the same again this time.”

The 10 Englishman and three Scots in the GB Boxing team will compete in their home nation vests in Kharkiv.  The full line-up is:

GB Boxing’s Performance Director, Rob McCracken, said: “This is an inexperienced team that we are taking to the first major tournament of a new Olympic cycle, so it will be a learning experience for a lot of the boxers.

“The European Championships is always tough and the competition will be fierce, however it is an opportunity for all of the boxers to show they can perform at this level and have the capability to be successful and win medals as we progress through the cycle towards the next Olympics.”

The semi-finals and finals of the tournament will be shown live on the BBC’s red button service on Friday 23rd and Saturday 24th June 2017.