Galal Yafai, Peter McGrail and Conor Loftus named in British Lionhearts team to face France away in the WSB Quarter-final 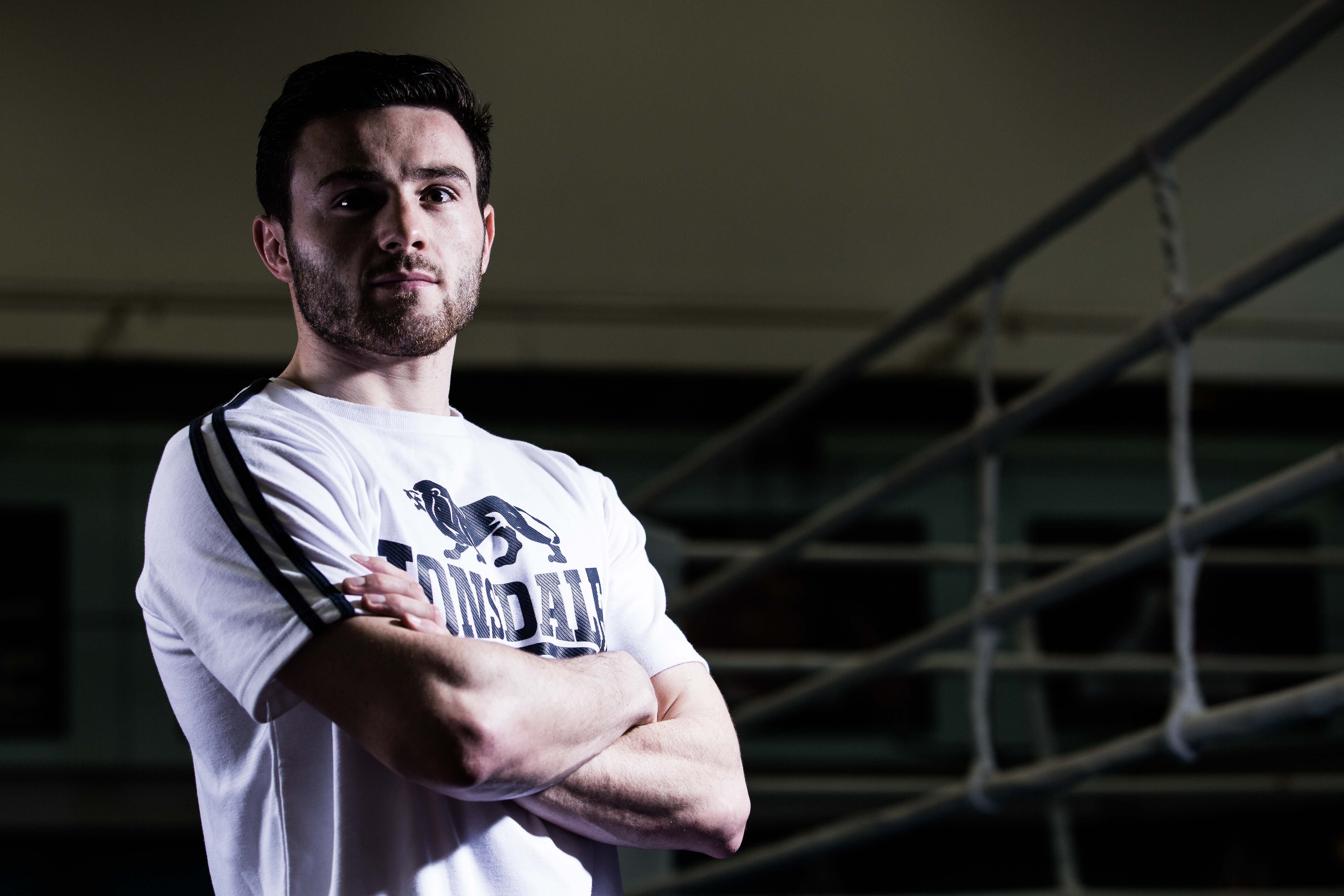 The British Lionhearts have named three members of the GB Boxing squad in the team that will take on the France Fighting Roosters in the first leg of their World Series of Boxing (WSB) quarter-final in Paris this week.

Rio Olympian, Galal Yafai will be joined by teammates Peter McGrail and Conor Loftus, along with two overseas selections, Luka Plantic and David Nyika as the Lionhearts look to secure their third victory against France this season.

The British Lionhearts last away victory against Morocco Atlas Lions ensured that they finished the regular season of WSB at the top of Group B.

The away leg of the quarter-final will be held at the Salle Wagram this Thursday (11 May 2017) in Paris.

Advance tickets are £20 and available online at TheTicketFactory.

Light flyweight, Galal Yafai (3-0), bantamweight, Peter McGrail (2-0) and light welterweight, Conor Loftus (2-0), are all unbeaten in WSB this season and will be looking to get the team off to a great start in their first of two appearances in the quarterfinal.   New Zealand heavyweight, David Nyika, will be making his debut for the team.