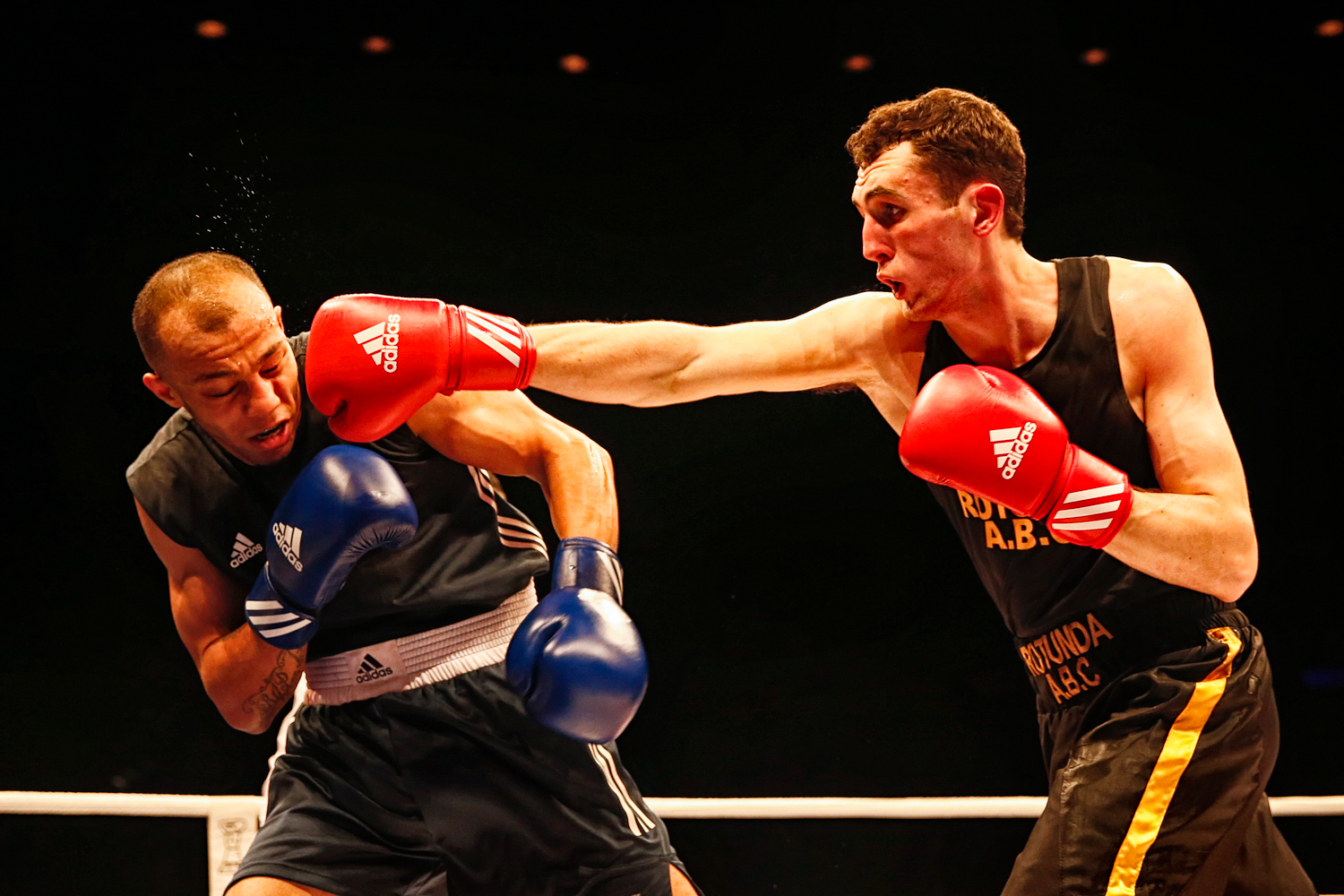 FOURTEEN men and women from the GB Boxing squad have been seeded to compete in the final stages of the England Boxing Elite National Championships 2017 (21-23 April 2017) at the Magna Centre in Rotherham.

The 14 boxers will join the competition in the quarter-finals which begin on Friday 21st April as the latter stages of the tournament are held over three consecutive days, with the semi-finals following on Saturday and the finals on Sunday 23rd April 2017.

The 10 men and four women are all part of GB Boxing’s Podium or Potential squad and include 2016 European Champion, Natasha Gale and 2014 World Championship silver medallists, Sandy Ryan and Lisa Whiteside.  All three will be defending their national titles.

Defending light-heavyweight champion, Tom Whittaker-Hart, 22, from Liverpool said:  “It’s been a good year so far.  I have recently moved up to the GB podium squad which means I now train full-time with the team in Sheffield.  I am training hard all of the time and get some really good sparring with top boxers like Antony Fowler and Rio bronze medallist Joshua Buatsi.  For me to win again would mean a lot to my club, Rotunda ABC.  It would be another national champion for them and show what good quality boxers the gym produces.”

Another with his eye on becoming a two-time Elite champion is Birtley ABC’s Luke McCormack.   The 21-year-old from Washington, Tyne and wear, has just moved-up from lightweight to light-welterweight and recently became European U22 champion at 64kg.

McCormack said: “I have just moved up a division, so I have been lifting a lot of weights and eating steaks. I am preparing myself as if I would for any major tournament.  There is a bit of pressure going in as number one seed, but I am also very confident that I am going to be the number one seed coming out.”

For Natasha Gale, who is from Leeds and boxes for Jubilee ABC in Sheffield, having the event in South Yorkshire is a chance to show her skills off in front of family and friends as she looks to secure her third consecutive Elite title.  The 28-year-old, who only started boxing four years ago, has enjoyed a meteoric rise which has seen her become part of the GB Boxing squad and in 2016, win the European Championship at middleweight.

Gale said: “The Elites are the crème-de-la-creme of boxing in England. All of the great boxers have always won one and it’s the biggest competition we have domestically.   It is also one of the few times that you get to box in your country and where you get to have family and friends come along, so I am really looking forward to it.”