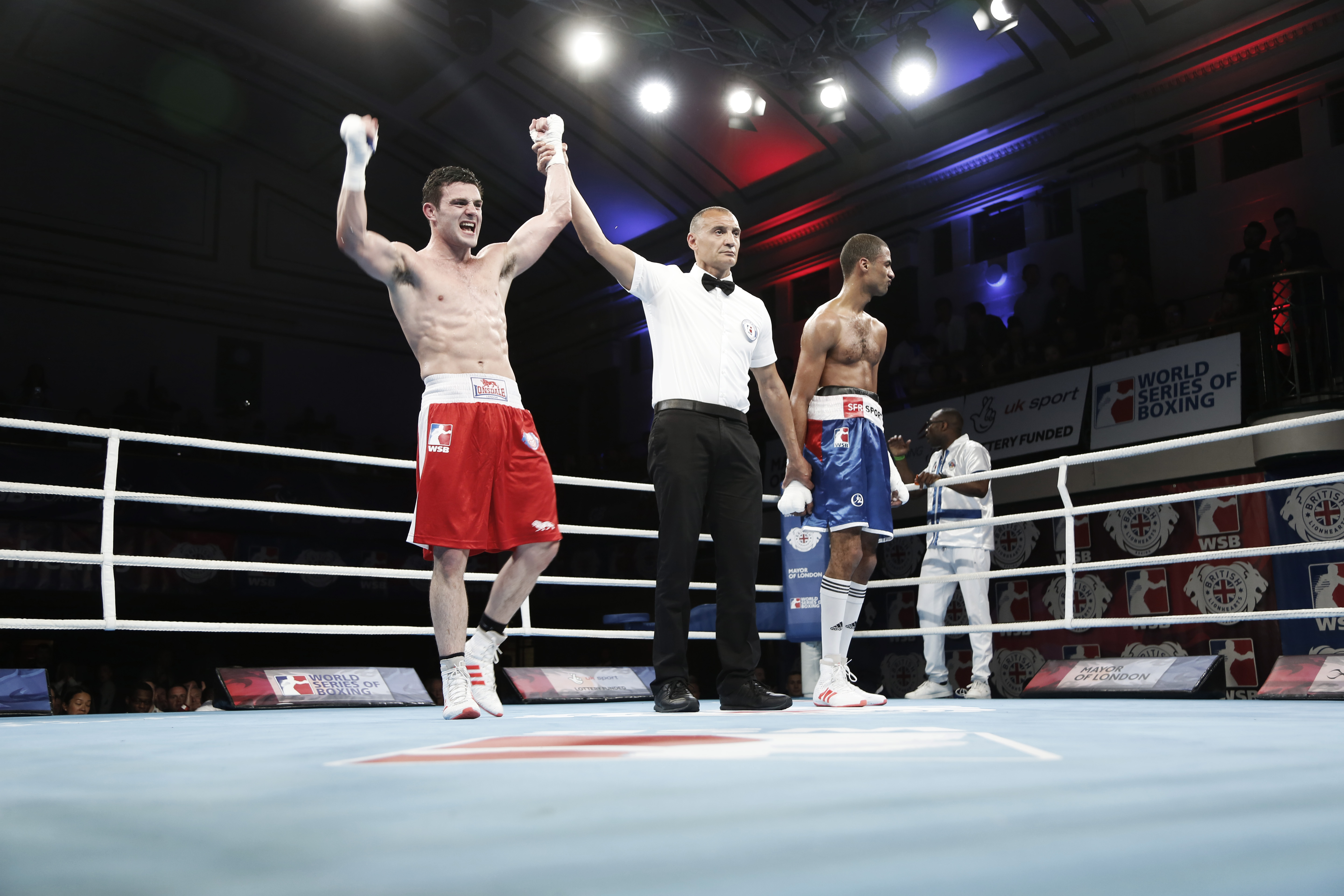 The British Lionhearts secured a 3-2 victory over the France Fighting Roosters tonight (Thursday 6 April 2017) in their top-of-the-table World Series of Boxing (WSB) clash at York Hall in London.

Wins for the three homegrown boxers, Galal Yafai, Peter McGrail and Conor Loftus secured victory in the match dubbed ‘Le Boxing Crunch’ to guarantee the British team a place in the next phase of the competition.

The Lionhearts will face Morocco Atlas Lions in two weeks in the final fixture of the group stages but are already guaranteed to finish the regular season top of Group B.

The evening began with another solid performance from Galal Yafai who sent Martin Molina to the canvas three times en-route to a unanimous win at light-flyweight.

France’s Nizar Trimech evened-up the scores with a narrow split-decision win over one of the Lionheart’s overseas selections, Zoltan Harcsa of Hungary, in an excellent middleweight contest.

Liverpool’s Peter McGrail restored the Lionheart’s lead with unanimous win over Samuel Kistohurry in the bantamweight contest to make it three wins from three for the season.

McGrail said: “It was not my best performance but the win is the win.  Maybe I am a bit of perfectionist but there were times when I did not feel I boxed my best but I know I did enough to win.

“Coming just a couple of weeks after I competed at the U22 European Championships, I did feel a little low on energy but I am happy with the win and keeping my unbeaten run going in this season of WSB.”

It fell to Leeds’ Conor Loftus to ensure the British team won the match as he overcame France’s Amzile Hassan in a bruising light-welterweight contest to give the Lionhearts a 3-1 lead on the night and ensure the Lionhearts will win Group B of the WSB.

Loftus said: “The team is full of confidence.  We lost our first match of the season in Italy but since then we have kept a pretty consistent line-up and really grown into the competition.  Our home record is fantastic and we are looking forward to the quarter-finals and going as far as we can this season.”

An all Croatian heavyweight contest saw Alen Babic secure a unanimous victory for the Roosters over his compatriot Joesp-Bepo Filipi to ensure the match finished 3-2.

Detailed results of the match with France are available at http://www.worldseriesboxing.com/matches/wsb-season-vii-week-10-le-boxing-crunch-british-lionhearts-vs-france-fighting-roosters/. 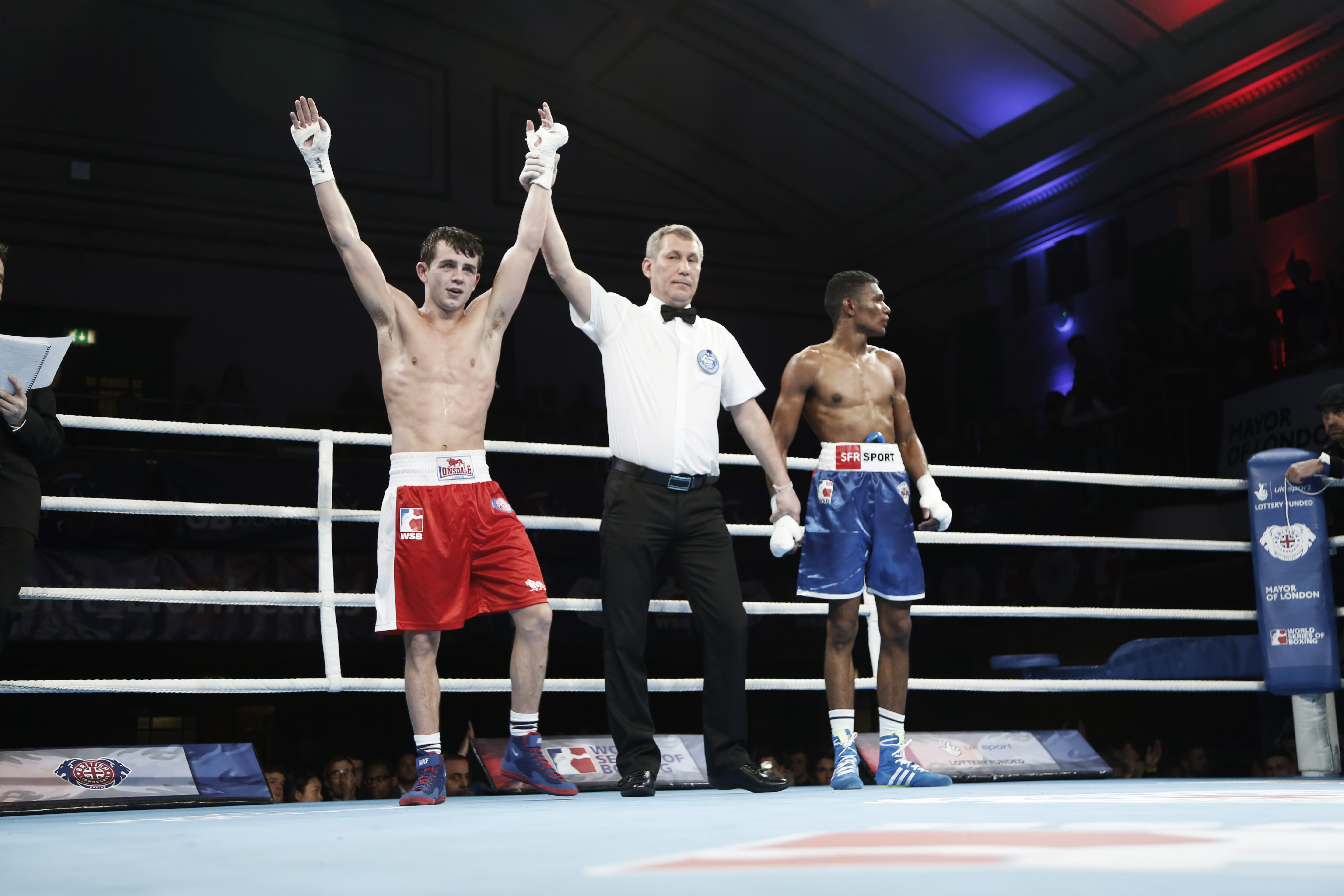 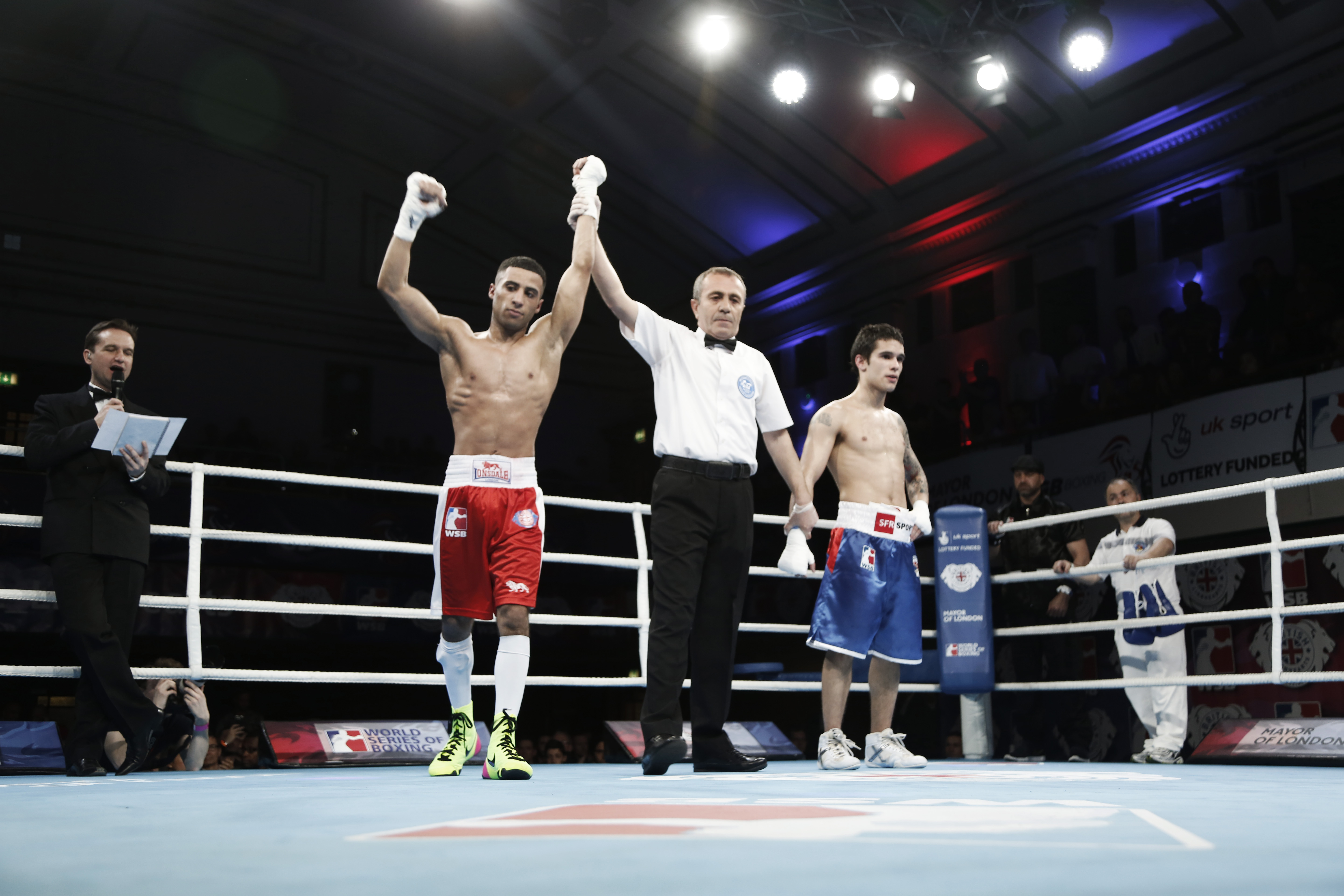 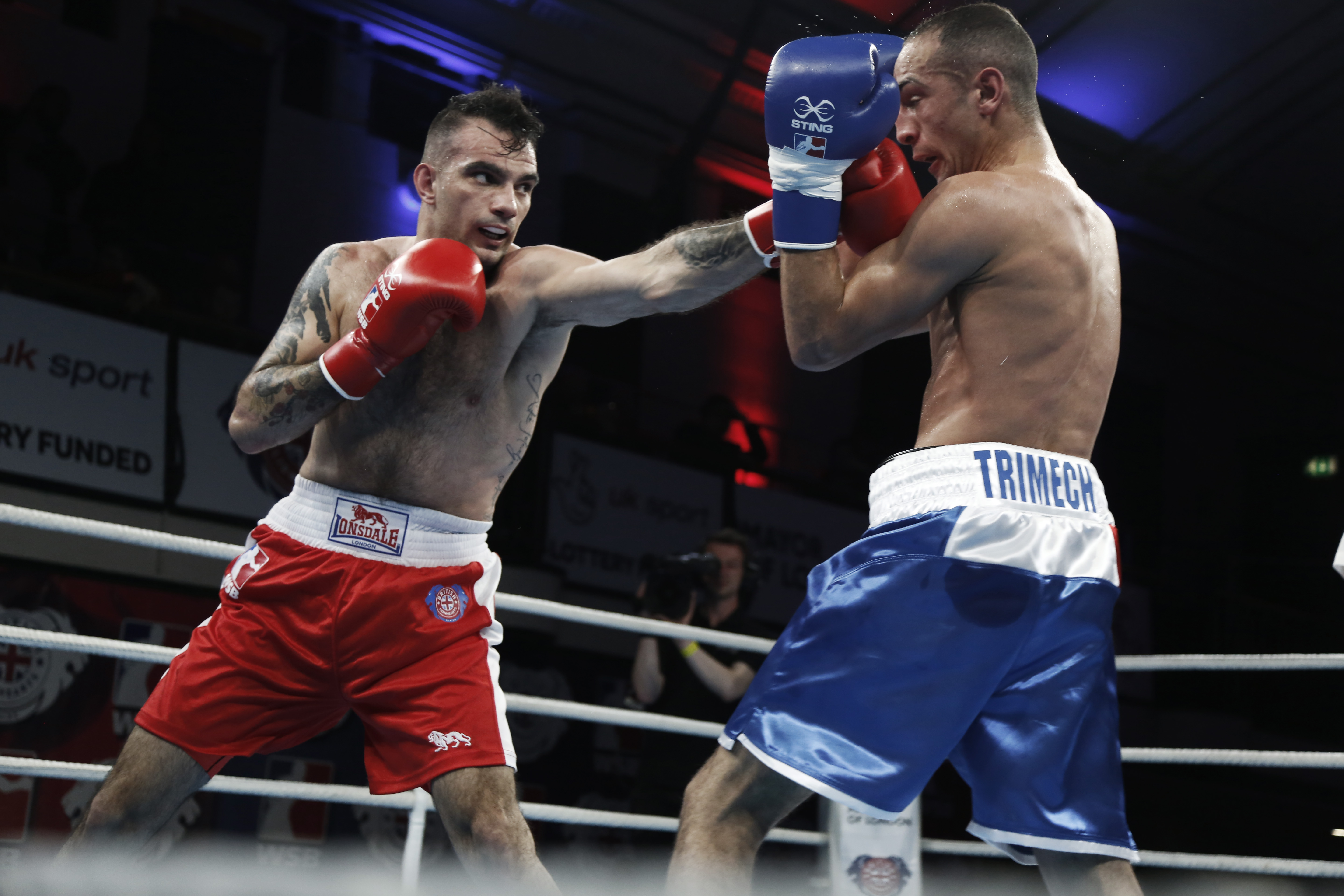