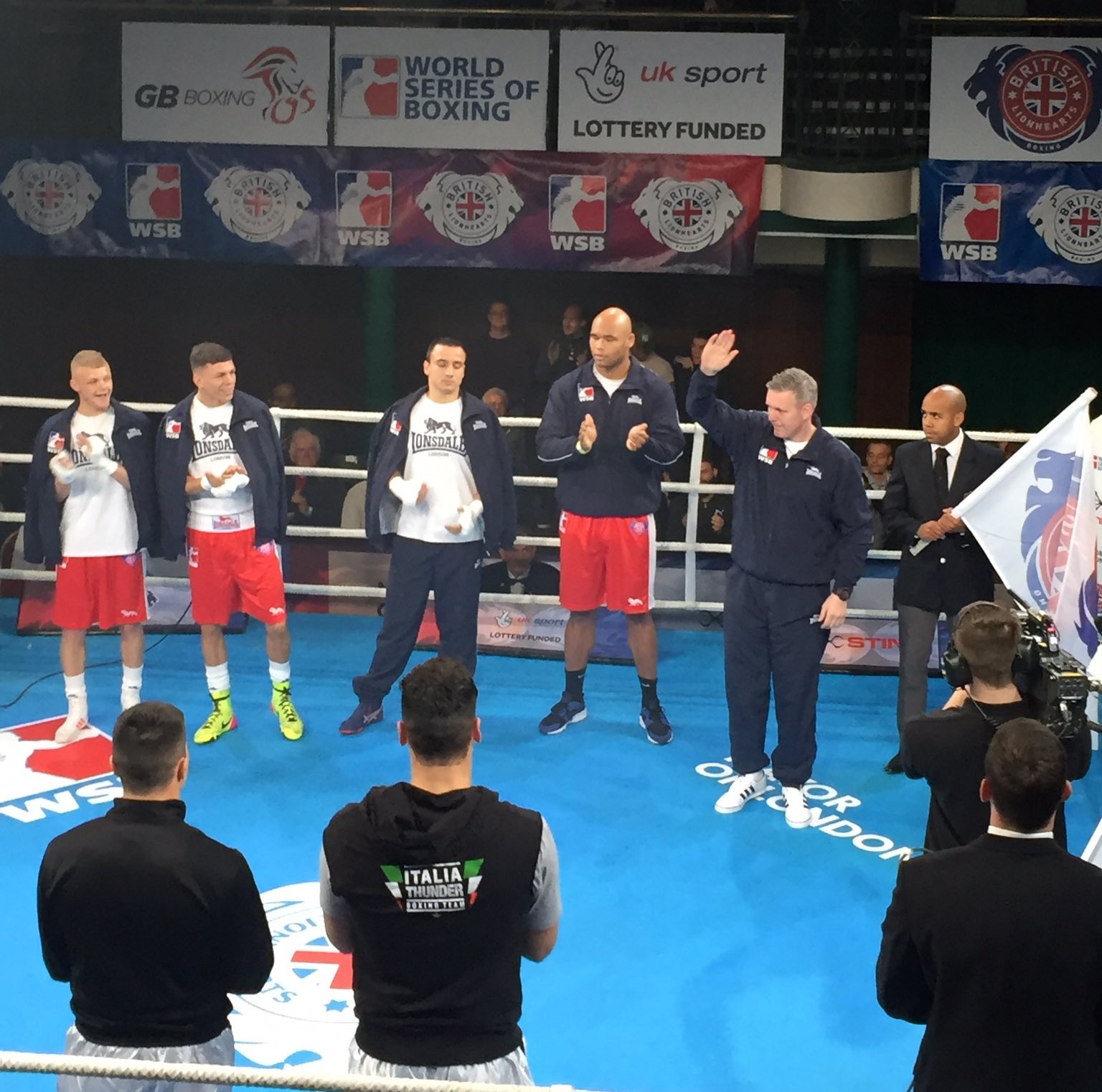 A clean sweep of wins saw the British Lionhearts put a taxing week behind them as they inflicted a 5-0 defeat on Italia Thunder in the World Series of Boxing (WSB) last night at York Hall in London.

It ended a difficult week for both teams, who had been at the House of Commons on Wednesday when a terrorist attack resulted in five deaths and a number of serious injuries.

An emotional evening began with the ringing of 10 bells as a mark of respect to those affected by Wednesday’s events and saw the British team being led out by GB Boxing coach, Tony Davis, who had gone to the aid of PC Keith Palmer who was tragically killed in the attack at Westminster.

Once the boxing began the Lionhearts got off to a winning start as Muhammad Ali overcame a second round knockdown to earn a points win over Manuel Cappai in the flyweight bout.

His clubmate Pat McCormack did not have it all his own way in a scrappy welterweight contest but was too good for the highly experienced Italian, Vincenzo Mangiacapre, as he secured a unanimous points win to maintain his unbeaten WSB record.

The Bulgarian light-heavyweight, Radosalv Pantaleev, followed suit to extend his unbeaten record in the competition with a win over Gianluca Rosiclione to make it 4-0 on the night.

The final bout of the contest looked like it might provide a shock as popular super-heavyweight, Frazer Clarke, suffered a second round knockdown against Guido Vianello.

But the Brit climbed off the canvas to assert himself on the Italian and secure a split decision points win and deliver a 5-0 win for the Lionhearts.

Afterwards, the Burton ABC man summed-up what had been a tough week for himself and the boxers and coaching staff in the Lionhearts team.

He said: “Today I made hard work of it.  We have had a difficult 24 hours but that is no excuse. I am a professional and should have handled that better.  If I did everything I was taught in the gym then that fight would have been no problem, but I will learn from it and come back better.

“After what we have seen yesterday it was important that we got in there and fight today.  People have lost family and friends this week.  We are the lucky ones and had every reason to get in there and compete.  Thank god we were all fine.”

The victory puts the Lionhearts top of Group B in WSB and on course to the make the quarter-finals of the competition.

Tickets for are on sale at www.theticketfactory.com/default/online/tickets/sport/world-series-boxing.

Detailed results of last night’s fixture are at http://www.worldseriesboxing.com/. 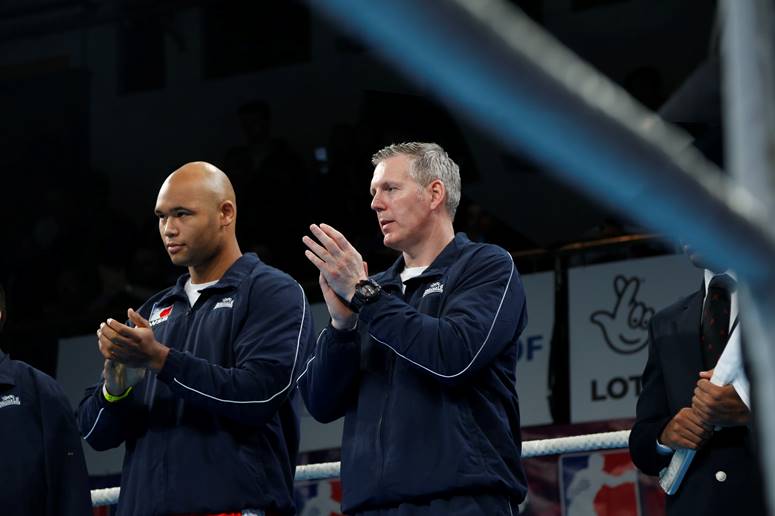 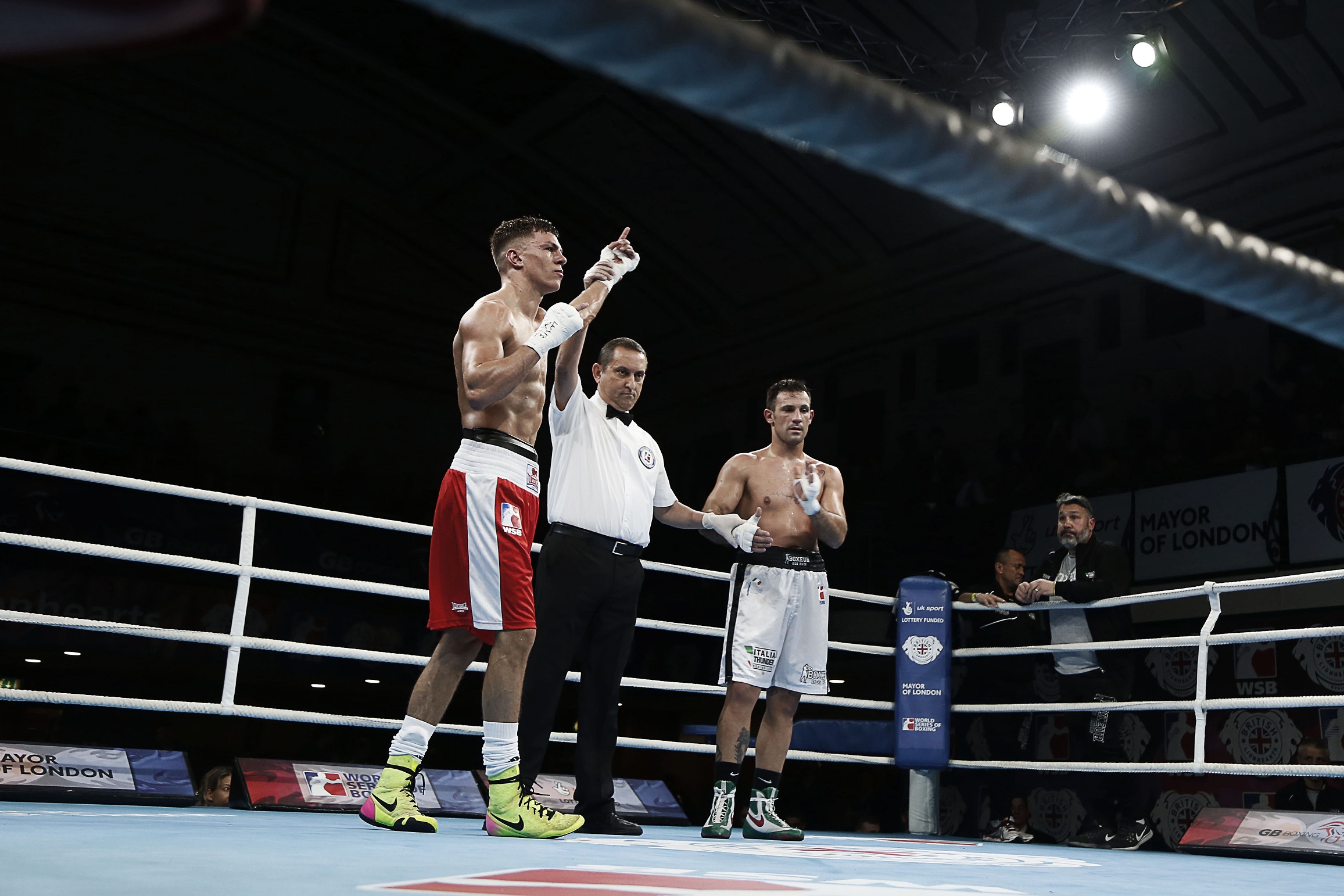 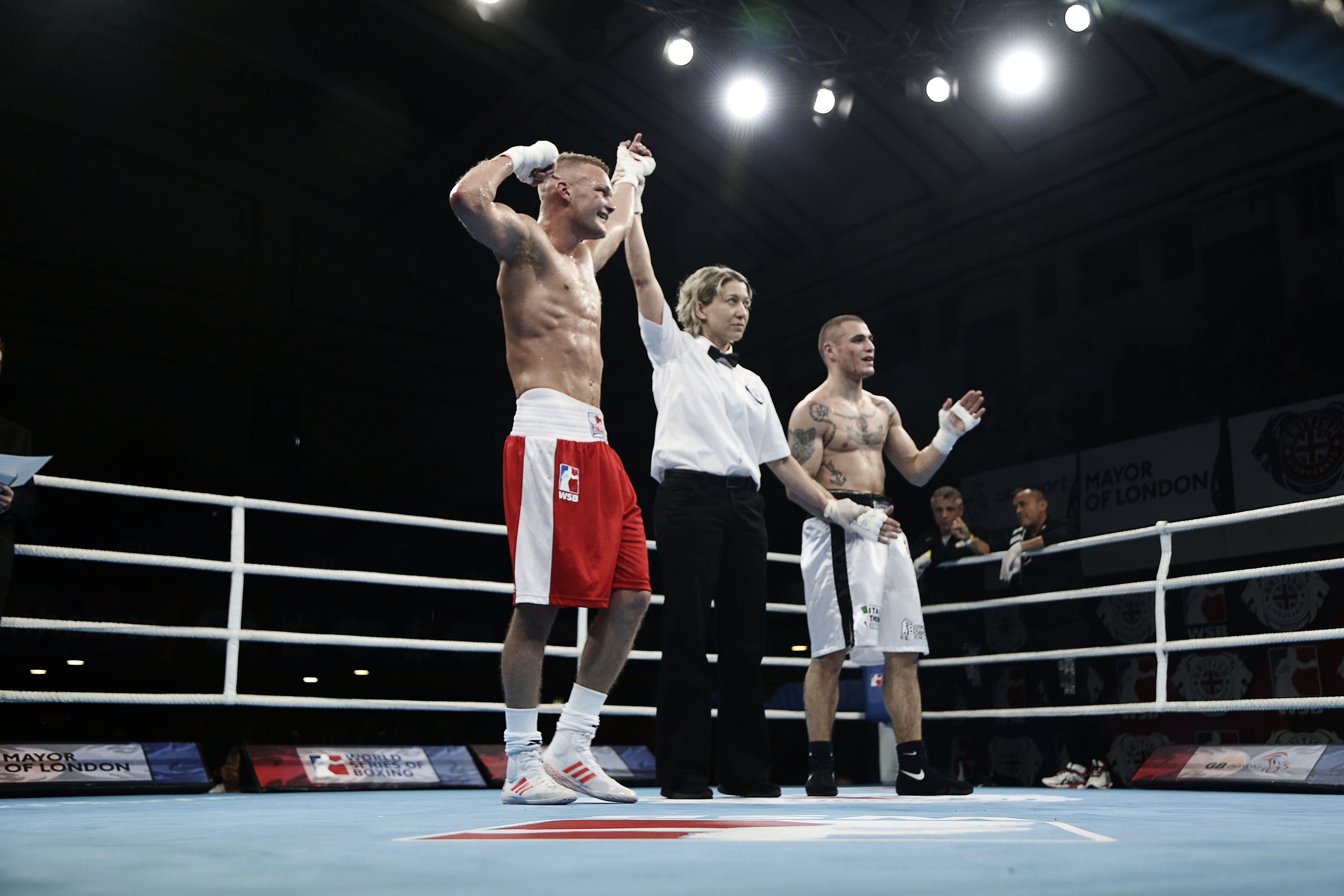