Statement from GB Boxing on attack on Houses of Parliament 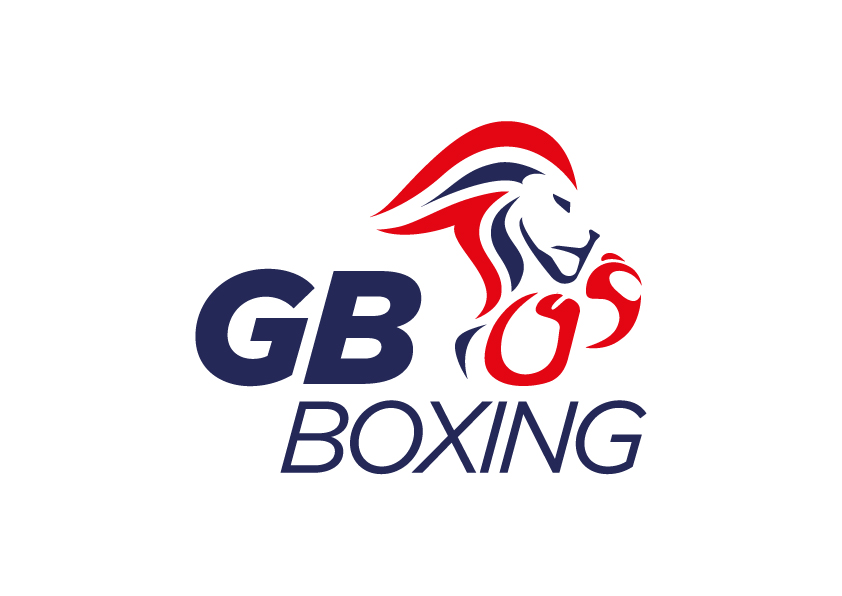 “GB Boxing can confirm that boxers and coaching staff from its British Lionhearts boxing team (who are due compete against Italia Thunder in the World Series of Boxing tomorrow night at York Hall) were at Westminster today and witnessed part of the attack at the Houses of Parliament.

“No members of the British Lionhearts team or coaching staff were harmed in the incident and all of the boxers and staff are safe and well.

“The boxers and staff have spoken to the police and security forces and are assisting them with their enquiries into the incident.

“The boxers are due to compete tomorrow night in the World Series of Boxing against Italia Thunder and are very keen to fulfil this despite today’s events.

“The team is completely focused on preparing for the fixture and will not be making any further comment on today’s incident until after the match is over and would like to ask journalists and the media to respect this and leave the boxers free to complete their preparations without any further disturbances.

“The team will review this position once the match is completed.

“The boxers, coaches and everyone connected with GB Boxing and the British Lionhearts would like to express their sympathies to everyone that was hurt in today’s incident and their sincere condolences to all of the families that have lost loved ones.”

“The team would also like to thank the public for all of their messages of support.”