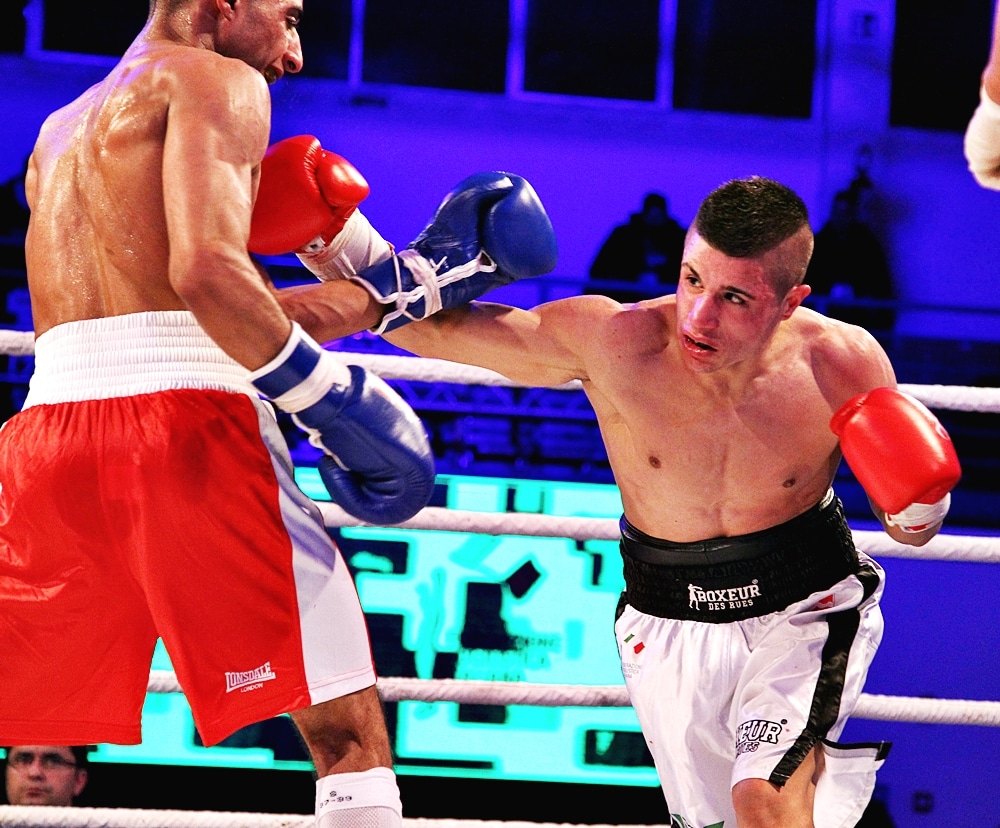 Yafai, Loftus and McGrail will box as the Lionhearts return to York Hall

RIO 2016 Olympian, Galal Yafai, has been named in the British Lionhearts team for its first home match of the season in the World Series of Boxing (WSB), against the Morocco Atlas Lions at York Hall on Wednesday 8 March 2017.

He will be joined by two other members of the GB Boxing squad in Liverpool’s Peter McGrail, who will compete at bantamweight, and Leeds-born, Conor Loftus, who will make his WSB debut at light-welterweight.

Tickets are available at http://tickets.sky.com/Boxing/World-Series-of-Boxing-VII.

The fixture will be he Lionhearts first appearance at York Hall since the 2016 season when the team made the final of WSB.

The Lionhearts currently sit second in Group B of WSB with four points, following a 3-2 away win against the France Fighting Roosters and a 3-2 defeat away to Italia Thunder in the team’s first fixture of the season.

Rio 2016 Olympian, Yafai competed in the Italy match where he secured a comfortable points victory over Federico Serra.

The Birmingham born light-flyweight said: “I always enjoy boxing in the WSB and it is great to be back at York Hall which is one of the best places in the world to watch the sport.

“We have made a decent start to the season and have a good record against Morocco so I am hoping that we can put on a performance for the fans and secure another win.”

For WSB debutant, Loftus, Wednesday’s match will be his first ever appearance at York Hall and his first time at light-welterweight (64kg) having dropped down a weight class from welterweight (69kg).

He said: “It will be a new experience boxing at the lower weight and in the five round WSB format, but my preparation has been good and all of my teammates say that boxing at York Hall is special, so I am really looking forward to it.”