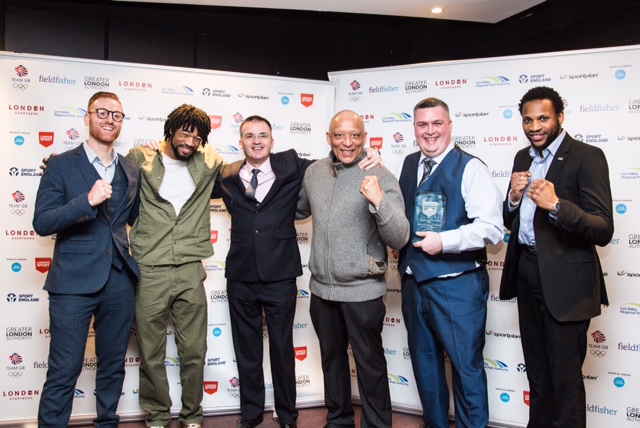 BRITISH Lionhearts in the Community (BLITC) has won the award for ‘Harnessing the Power of Elite Sport’ in the London Sports Awards for 2016.

The programme is linked to the British Lionhearts boxing team that competes in the World Series of Boxing and delivers training and opportunities for people to get involved in sport as a participant, coach or volunteer.

Since it was launched in the Spring of 2016, BLITC has reached more than more than 2,300 people at 24 community engagement days across six London boroughs and helped to create 12 new boxing hubs in Tower Hamlets, Camden, Westminster, Harrow, Enfield and Kensington & Chelsea.

450 of the people that have engaged with the programme are female and 20 per cent of the men and women that have been part of BLITC were previously inactive.

The programme has also provided training to 180 volunteer coaches through the BOX programme run by the national governing body for the sport, England Boxing.

BLITC was supported by boxers and coaches from the British Lionhearts at many of the engagement days across the capital.  These included London’s Joe Joyce, who won super-heavyweight silver at the Rio 2016 Olympic Games in Rio.

Joe Joyce said: “Boxing brings huge benefits to people and communities and it is great to see that the presence of the British Lionhearts has helped to inspire so many people – many of whom were previously inactive – to get exercising and try the sport.

“BLITC is a great programme for me and the rest of the squad to be involved with and we would like to thank all of the partners that helped to fund it and the community groups and boxing clubs that have delivered it on-the-ground and done such a great job in bringing people into the sport.”

BLITC is funded by Sport England and the Mayor of London.  It is project managed by England Boxing’s Club Support Officer for London, Richard Power, and delivered by a network of boxing clubs and community groups.

The British Lionhearts team is a partnership between GB Boxing, which manages the Olympic boxing programme, and the International Boxing Association (AIBA) which operates WSB.  The franchise is supported by funding from UK Sport’s major events budget.

CK Wu, President of the International Boxing Association (AIBA) said: “The social values embodied by the British Lionhearts’ winning of this London Sport Award is a reflection of the team spirit and collective strength that WSB has brought to boxing and the discipline that success demands.  Sport has so many positive applications in life, and great things can be achieved when we work together with our communities, my congratulations to British Lionhearts in the Community for the recognition.”

Tickets are now on sale for The British Lionhearts’ home fixtures in the 2017 season of the World Series of Boxing (WSB).

All the home matches will be held at York Hall in London where the team will compete against Morocco Atlas Lions, Italia Thunder and the France Fighting Roosters.

The first home match against the Morocco Atlas Lions will be on Wednesday, 8 March 2017. The contest will feature bouts at Light Flyweight, Bantamweight, Light Welterweight, Middleweight and Heavyweight.

The remaining home fixtures will see the Lionhearts take-on the Italia Thunder on Thursday, 23 March and the France Fighting Roosters on Thursday, 6 April 2017.

Tickets are on sale now at http://tickets.sky.com/Boxing/World-Series-of-Boxing-VII .

Further details of BLITC and the awards are at: 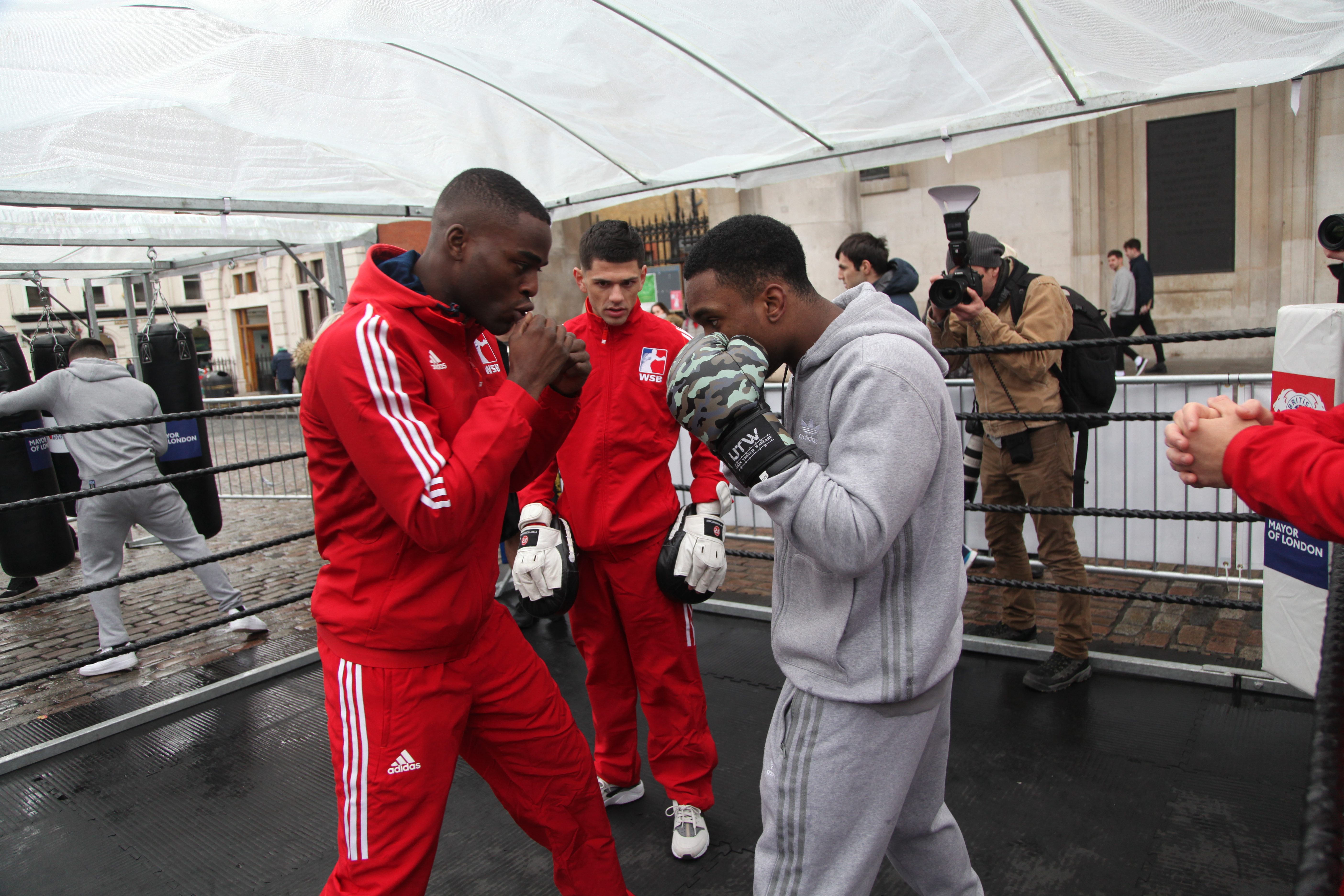 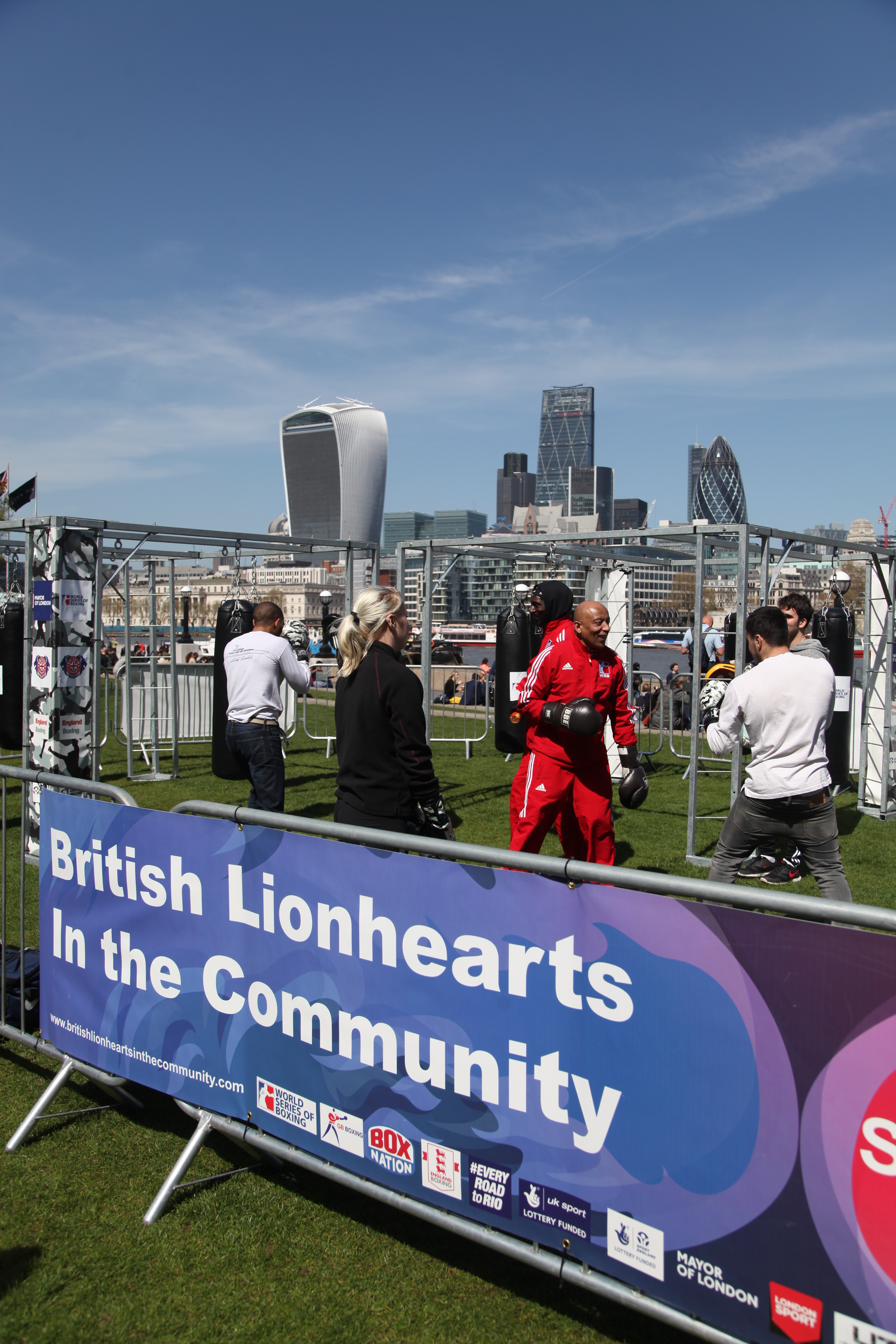