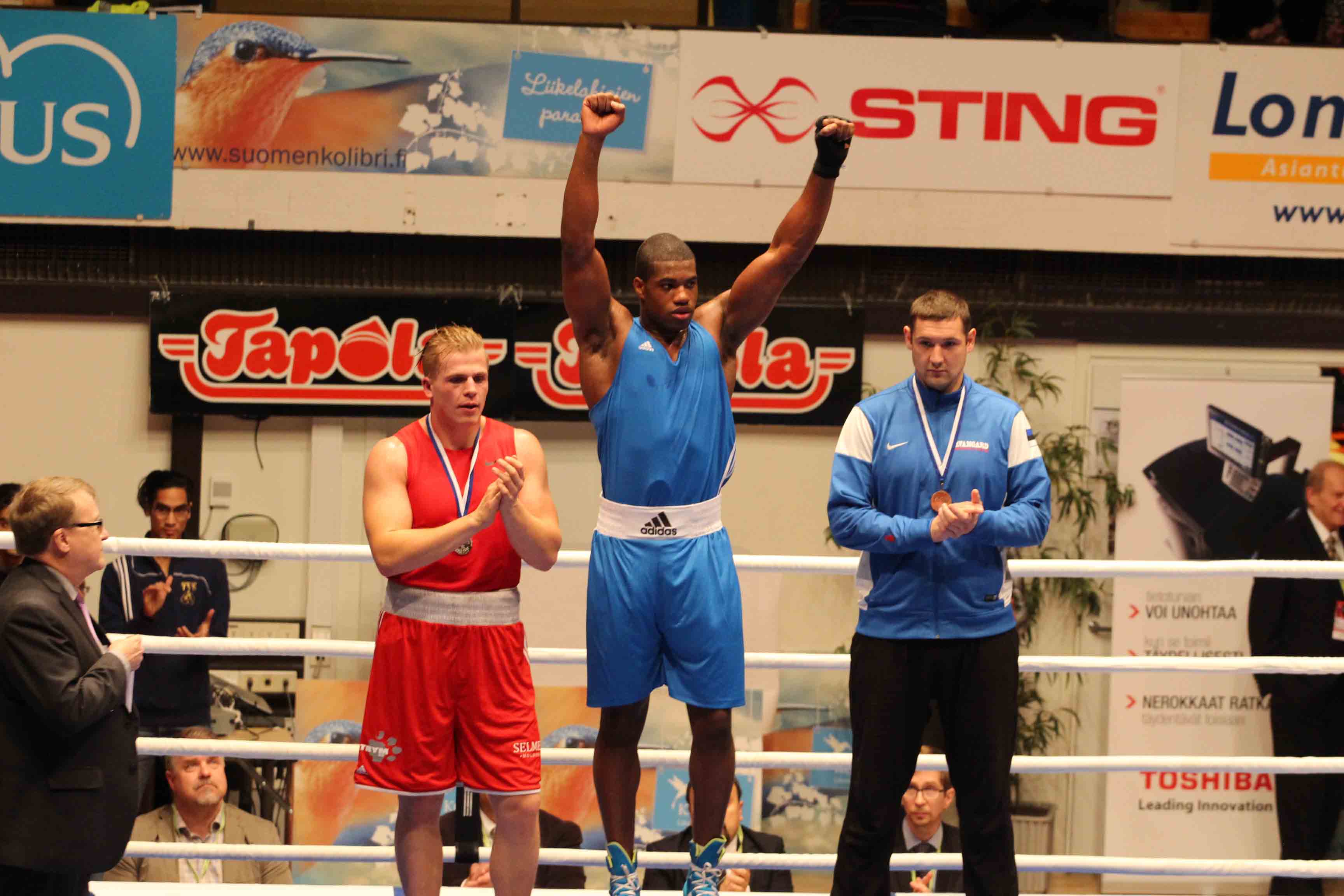 The team boxed their way to an outstanding three gold medals, two silver and one bronze, with Calum French picking up the Best Technical Boxer of the Tournament trophy.

This year saw GB Boxing’s Jack Bateson make his international debut as a bantamweight boxer, Bateson who previously boxed at flyweight says that he’s never felt better. He was up against fellow teammate, Lee McGregor who was representing Scotland in the final. 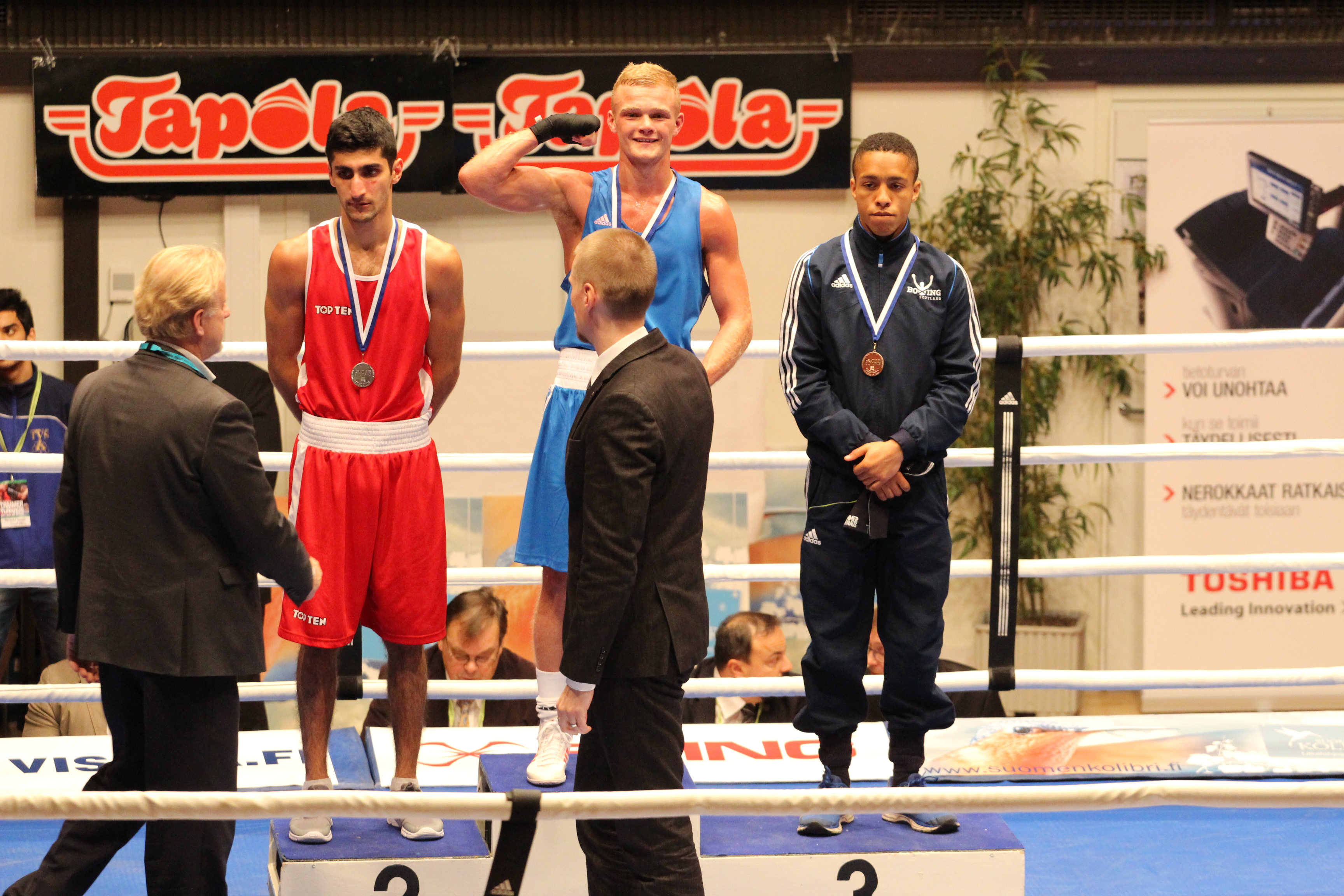 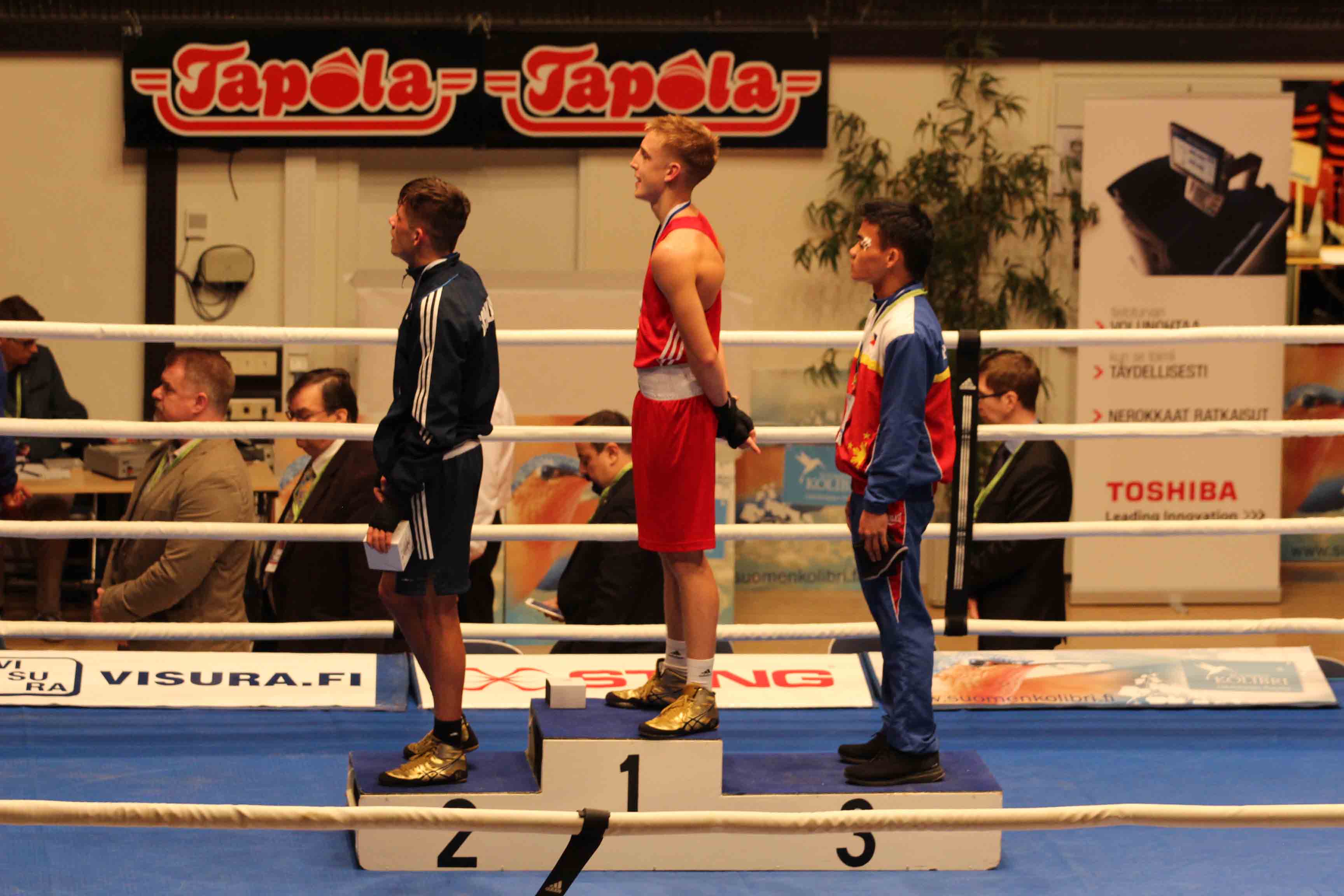 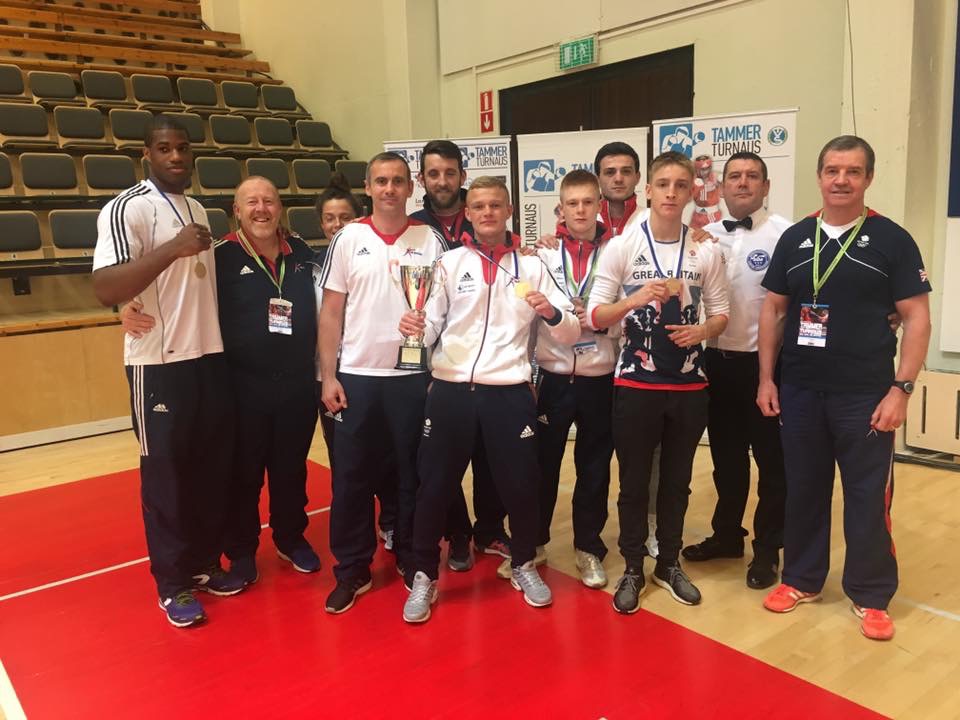