Joyce makes it gold, silver and bronze for GB Boxing as he takes home silver in the super heavyweight final 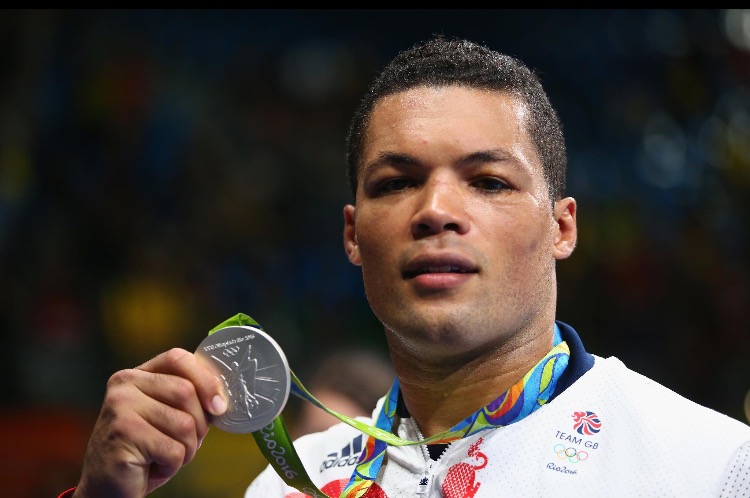 It’s gold, silver and bronze for GB Boxing as Joe Joyce competes in the super heavyweight final at the 2016 Olympic Games. It was a very close bout for Joyce as he lost by split decision to Tony Yoka of France.

It was the third time these familiar rivals had met as they went into the Olympic final in the super heavyweight contest. Yoka is ranked number one in the world, whilst Joyce is ranked number three. Into the opening round and Joyce targeted his opponent with body shots, a brilliant start from Joyce who saw his opponent on unsteady legs.

Immediately into the second round saw a storm of shots from Joyce thrown at his opponent, setting the tempo for this round. The round was given to Yoka across the board, which meant going into the final round Joyce was trailing by two points.

The final round saw Joyce out on the front foot, as he looked to find that closing shot. Joyce gave it absolutely everything, setting the pace for the contest. In what was a very close bout, Joyce lost by split decision and takes home a silver medal.

“I thought I was landing a lot of shots long range and then I was going in in close and hitting him with shots too.  I thought I won the rounds, I will have to watch it back and that will give me a clearer opinion but I thought I did enough to win the gold medal.

“We have beaten our target, we have beaten London, so in that respect it has been a great Games for Team GB.”