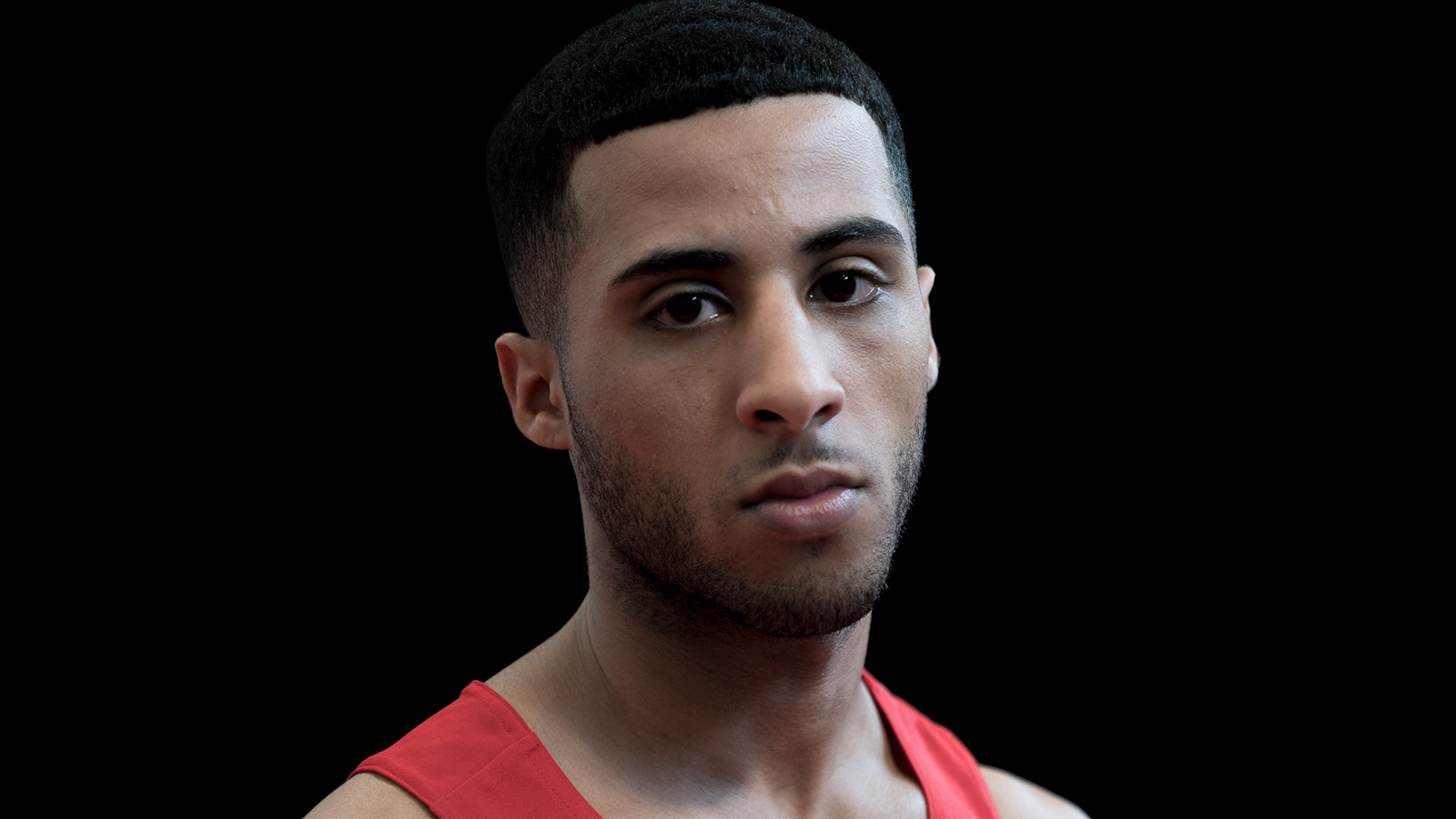 Birmingham’s light flyweight Galal Yafai was first up for Team GB, opening the first day of boxing at the Rio 2016 Olympic Games.

Galal Yafai faced Simplice Fotsala of Cameroon in the opening preliminary rounds. Galal dominated the first round, scoring effectively to state his authority in this competition. In the second round Galal started very well, there was a trade of punches from both boxers as they expressed their determination to win the contest. The third round saw Fotsala receive two warnings for his gum shield coming out which put Galal in a comfortable lead.

23-year-old Galal Yafai beat Simplice Fotsala by unanimous points decision 30:25 and has secured his place into the second round of the preliminaries . Next he will face Cuba’s Joahnys Argilagos on Monday 8 August at 1500 GMT. This will be a re-match of both boxers after they previously met in the World Series of Boxing final, which was held in Uzbekistan in May earlier this year.

The last time they met Galal Yafai put up a great performance against the Cuban but unfortunately lost in what was a close bout.

Next up for Team GB in today’s evening session will be 60kg Joe Cordina, he will face Charly Suarez of the Philippines at 2200 GMT. The last member of Team GB competing this evening will be 91kg Lawrence Okolie, he’s up against Poland’s heavyweight Igor Jakubowski at 2300 GMT.