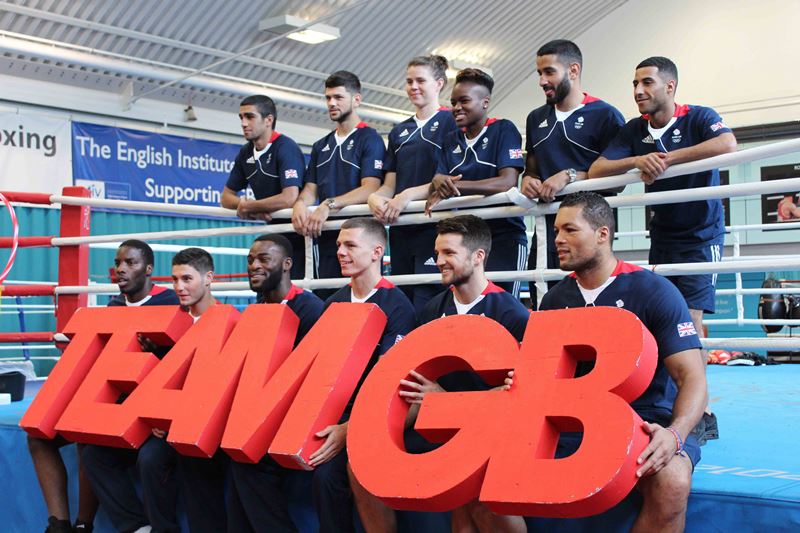 Olympic Champion Nicola Adams returns to Team GB after adding World, Commonwealth and European Games gold medals to her name since picking up the flyweight crown at London 2012.

World Championship bronze medallist and Commonwealth Champion Savannah Marshall is the other female representative and will compete at middleweight.

For the men, Commonwealth and European Games Champion Joe Joyce will fight at super heavyweight with Lawrence Okolie named in the heavyweight division.

Joshua Buatsi is selected at light heavyweight with Commonwealth Games Champion Anthony Fowler at middleweight. Josh Kelly and Pat McCormack are selected to fight at welterweight and light welterweight respectively.

European Champion Joe Cordina is set to compete at lightweight, while European silver medallist Qais Ashfaq will fight at bantamweight and Muhammad Ali and Galal Yafai round off the team in the flyweight and light flyweight divisions.

The selected athletes are:

“Team GB has a proud history in Olympic boxing and it’s fantastic to see that tradition continue with this class of 2016. From Olympic and Commonwealth Games Champions to World and European medallists, these 12 boxers can go to Rio 2016 full of confidence and can expect to challenge with the very best on display in the ring in Brazil.”
Boxing Team Leader and GB Boxing’s Performance Director, Rob McCracken said: “To qualify a full team of men and fill 12 of the 13 places available to us is a fantastic achievement by all of the boxers who have performed superbly and thoroughly deserve the reward of representing Team GB in Rio.

“It was a very gruelling qualification campaign and to get to the end of it with 12 boxers going to the Olympics is a great reward for the hard work and efforts of the coaches, support staff and everyone connected with the GB Boxing who have all played a part in helping the boxers to deliver this historic achievement.”
Nicola Adams said: “I love representing Great Britain and being part of Team GB at major multi-sport events.  Great Britain has never had a two-time Olympic champion so I am really looking forward to defending my title in Rio and having the opportunity to make history for a second time.”

Joe Joyce said: “I watched the last Olympics as a spectator and saw how brilliantly Team GB performed so now to be part of it is an amazing feeling.  It is great that we have such a strong team of boxers going to the Games and we aim to build on the success that Great Britain achieved last time round.”

See the photos from today in our Facebook gallery