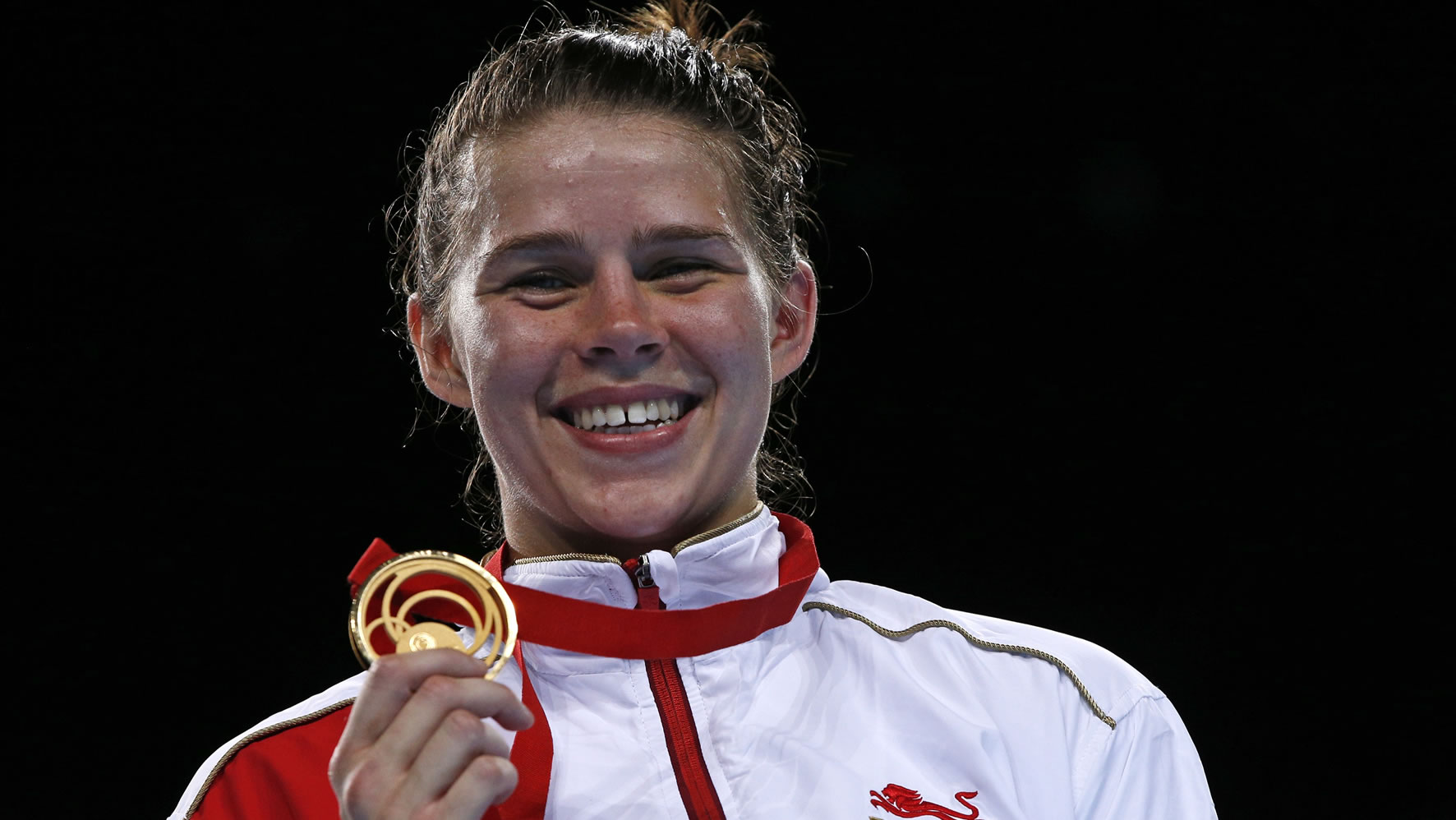 GB Boxing has selected five women to compete in the forthcoming AIBA Women’s World Championships in Astana, Kazakhstan (19-27 May 2016).

It is the final Rio 2016 qualifying event for female boxers and the women that have been selected in the three Olympic weight categories are Nicola Adams (51kg flyweight), Chantelle Cameron (60kg lightweight) and Savannah Marshall (75kg middleweight).

Adams has already qualified for Rio 2016 by winning the European Continental Qualifying event in Turkey in April; Cameron and Marshall both need to finish in the top four in their weight class to book a place at Rio 2016.

The trio are joined by 2014 World Championship silver medallists, Lisa Whiteside (54kg bantamweight) and Sandy Ryan (64kg light-welterweight), who will represent Great Britain in two of the non-Olympic weight categories

Nicola Adams said: “I have won gold at every major tournament except the World Championships so I want to win this one to complete my collection.”

Rob McCracken, Performance Director, GB Boxing said: “The World Championships is always a tough competition and the fact this is an Olympic qualifier only makes it more so. However, this is a talented and capable group of boxers and if they reach the standards that we know they are capable of then they will give themselves every chance of winning a medal and (in the Olympic weight categories) securing a place at Rio.”

Results and updates will be available once the tournament gets underway at www.gbboxing.org.uk and by following @gbboxing on Twitter.