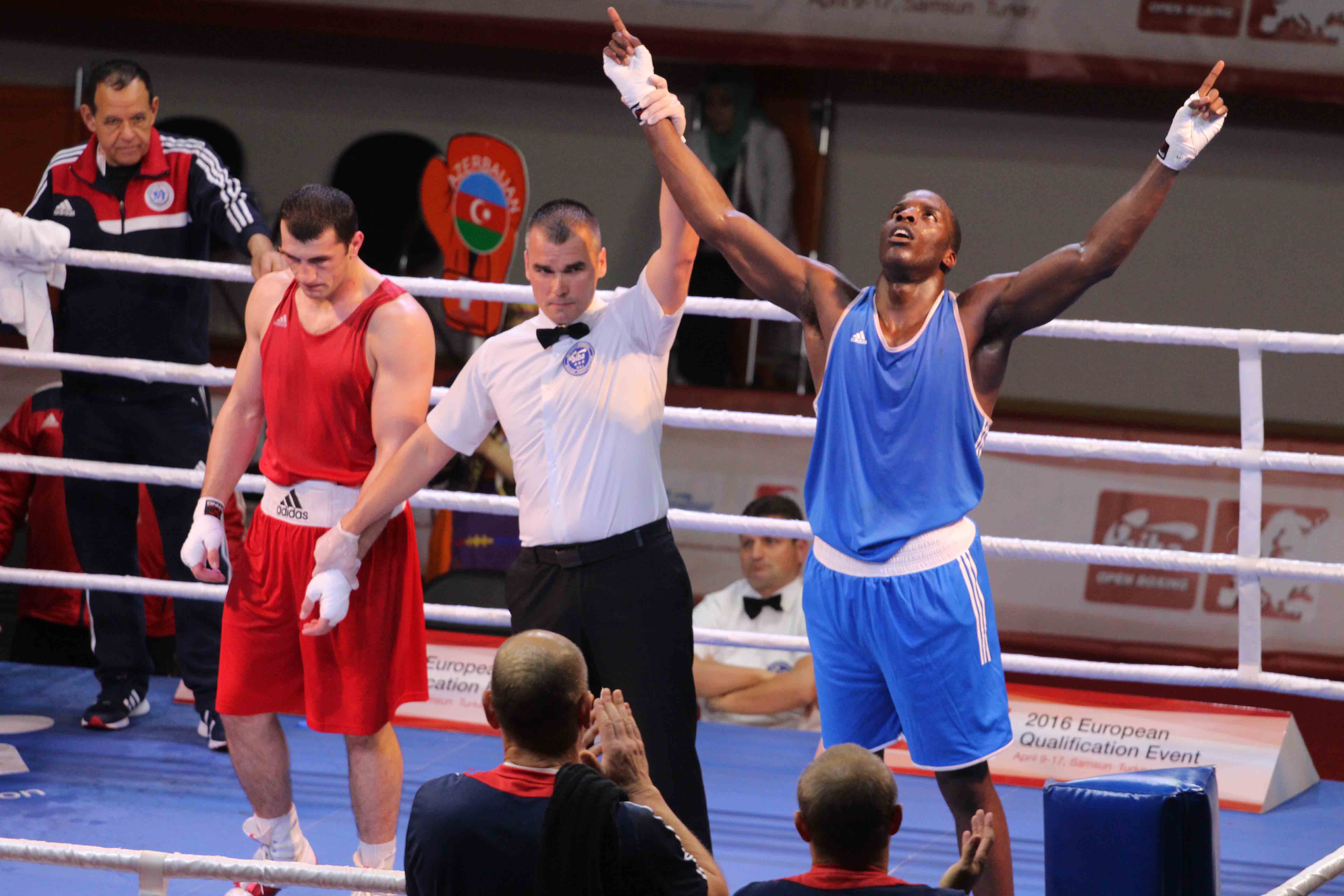 Of the 10 men and three women from the GB Boxing squad that entered the tournament, six won their categories.  Qais Ashfaq and Joe Cordina secured silver medals and Antony Fowler came away with bronze.  All nine have booked a place at Rio.

Rob McCracken, Performance Director, GB Boxing, said: “To have come away from such a difficult tournament with 9 boxers qualified for Rio is a fantastic achievement.  The boxers have acquitted themselves superb and fully deserve to be rewarded for all of their hard work and dedication by getting the chance to compete on the biggest stage of all at the Olympic Games.

“To be in a position where we have qualified 9 boxers for Rio at this stage in the Olympic cycle is a superb achievement by the whole team.  A lot of people have put a huge amount of effort into getting us to this point and I would like to thank all of the boxers, the coaches, the sports science and medical team and all of the staff at GB Boxing for their hard work and efforts over the last four years.”

The women have a chance to qualify at the World Championships in Kazakhstan in May when four places are available in each weight class.  The men will have two more opportunities to make it to Rio at qualification events in June (Baku, Azerbaijan) and July (location to be confirmed) when eight more places at both light-welterweight and welterweight are up for grabs.

Details of all the results from this week’s European Continental Qualifier are available at www.gbboxing.org,uk.