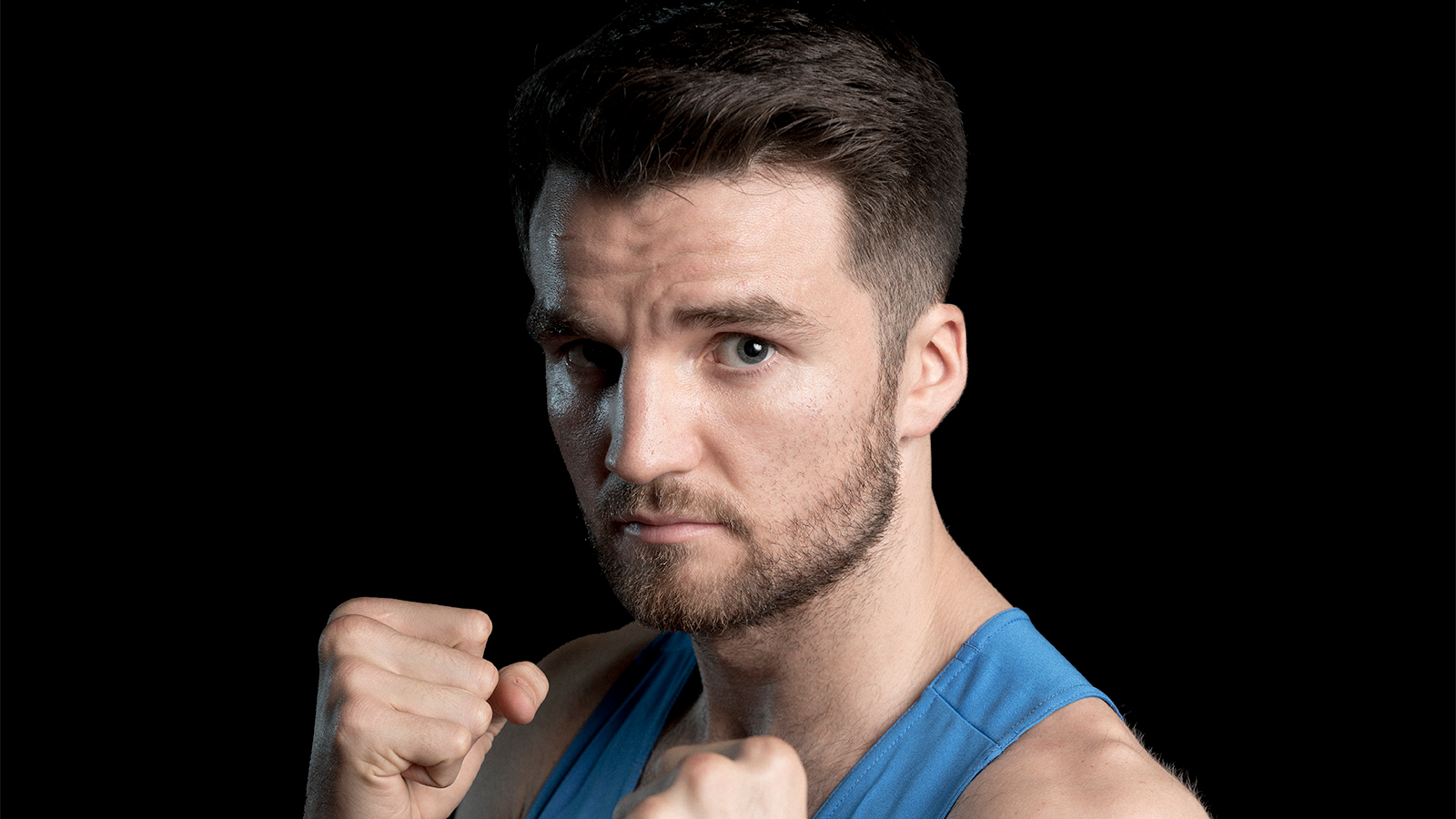 Antony Fowler has capped a triumphant week for GB Boxing by becoming the ninth boxer from Great Britain to secure a place at the 2016 Olympic Games today at the European Continental Qualification Event in Samsun, Turkey.
The middleweight from Liverpool booked his place at Rio with a hard fought victory over Xhek Paskali of Germany in the third place box-off.

The charge for Rio began when Adams became the first boxer from Great Britain to qualify for the Games as she outclassed Norway’s Marielle Hansen to secure a unanimous victory in the flyweight contest.

She was swiftly followed by Galal Yafai who overcame Samuel Carmona of Spain in his light-flyweight contest to become the first male boxer from Great Britain to book a place at Rio and emulate the feat of his brother Khalid who qualified for the Beijing Olympics in 2008.

The pair were soon joined by Bantamweight Qais Ashfaq as Great Britain qualified three boxers in the afternoon session.

Ali showed maturity beyond his years to overcome the European champion, Daniel Asenov, whilst Wales’ Joe Cordina was too elusive for Ireland’s heavy hitting David Joyce.

In the heavyweight contest, Lawrence Okolie, belied his inexperience to completely overpower the world number three, Abdulkadir Abdullayev of Azerbaijan, who was fortunate to see out the contest after the Londoner inflicted a standing count in the third round.

Joe Joyce was in a similarly destructive mood in the super-heavyweight contest against Hungary’s Istvan Bernath, enforcing thee standing counts in the third round to win the contest by Technical Knockout (TKO) and round-off a historic day for Great Britain’s boxers.

The eight semi-final winners will compete in the finals of the competition which will take place on Saturday and Sunday and be televised live on the on the BBC’s red button service, online and connected.