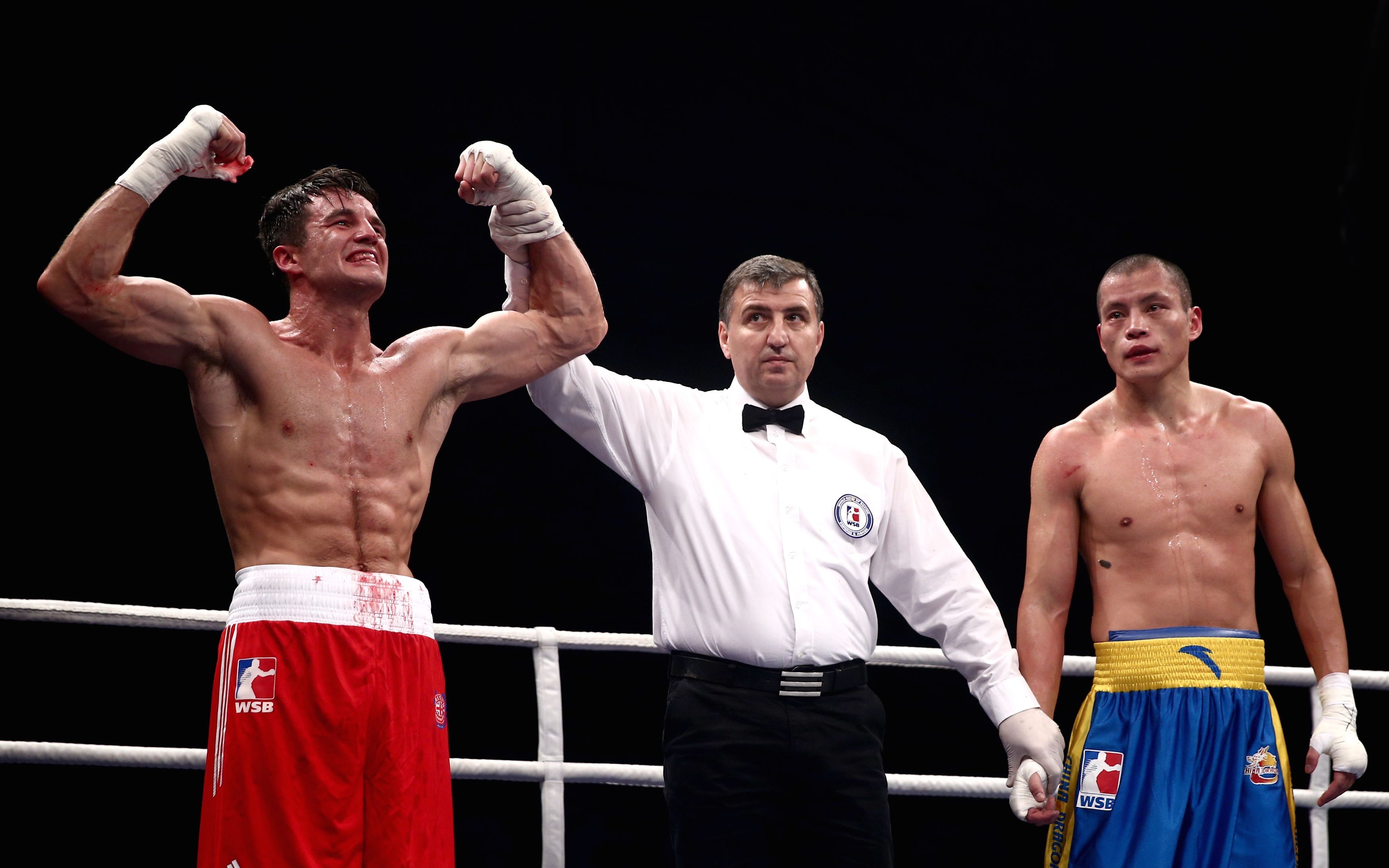 The British Lionhearts’ make their first home appearance of the season in the World Series of Boxing (WSB) this Thursday (18 February 2016) when they take on the Mexico Guerreros at York Hall (doors at 6.30pm, boxing from 8.00pm).

It is an opportunity for the unbeaten Lionhearts to extend the team’s lead at the top of Group B and build on an excellent start to the season that has seen them kick-off with away victories against the USA Knockouts and the Morocco Atlas Lions.

The experienced trio will be joined by WSB debutant, Galal Yafai at light-flyweight and heavyweight, Lawrence Okolie, who will be boxing in front of his hometown crowd.  All five boxers are part of GB Boxing’s World Class Performance Programme based at the English Institute of Sport (EIS) in Sheffield.

For Antony Fowler, who will be making his first appearance of the season in WSB, it will be an opportunity to kick-off his campaign to go to Rio 2016 and show he is back to his best form after a series of niggling injuries meant he was unable to deliver his best form in 2015.

“I am feeling great and have been doing some quality work in the gym,” said Fowler.

“I am free of injury of the first time in a while and am looking forward to getting back in the ring at York Hall this Thursday.”

Fowler is also hoping for a change of luck this year after a difficult 2015.

The 24 year-old from Liverpool had been expecting to build on the success that saw him win a World Championship bronze medal in 2013 and gold at the Commonwealth Games in 2014.

But his progress was curtailed by a cut to the forehead sustained in his first WSB match of last season against the China Dragons.

“I picked-up a cut in my first bout last year and because the fixtures in WSB are every two weeks, it meant I could not spar in-between matches and that held me back,” explained Fowler.

“I still won most of my matches but did lose a couple and felt that overall I was not boxing particularly well or improving as much as I should as I could not do any sparring in the gym.

“Since I got over all of the injuries things have been going much better in the gym and I have been able to work on my faults and correct some of the mistakes I was making last year.

“It should all stand me in good stead for this year’s WSB and then on to the Olympic qualifiers in April and May.”

A good performance on Thursday in the WSB on Thursday will be a great boost for Fowler who has always enjoyed boxing in the five-round format at York Hall.

“I like the WSB matches with the ring walk and the crowds and competing in such a great venue as York Hall,” he explained.

“As part of the GB Boxing squad we mainly box overseas so WSB is one of the few times that our family and friends are able to watch us compete.

“I have got quite a few people coming to watch me on Thursday so hopefully me and the rest of the team will put in a good performance and maintain our winning start to the season.”

Tickets for the British Lionhearts match against the Mexico Guerreros and all of the team’s home fixtures are on sale now at http://tickets.sky.com/Boxing/World-Series-of-Boxing.

Tickets are £15 per fixture or £30 for a season ticket which includes the Mexico match and forthcoming clashes against the USA Knockouts on 3 March and the Morocco Atlas Lions on 17 March.

The match will be shown live on BoxNation from 8.00pm.